EA or Electronic Arts has set the stopwatch! The countdown for the awaited announcement regarding Need For Speed has already begun. 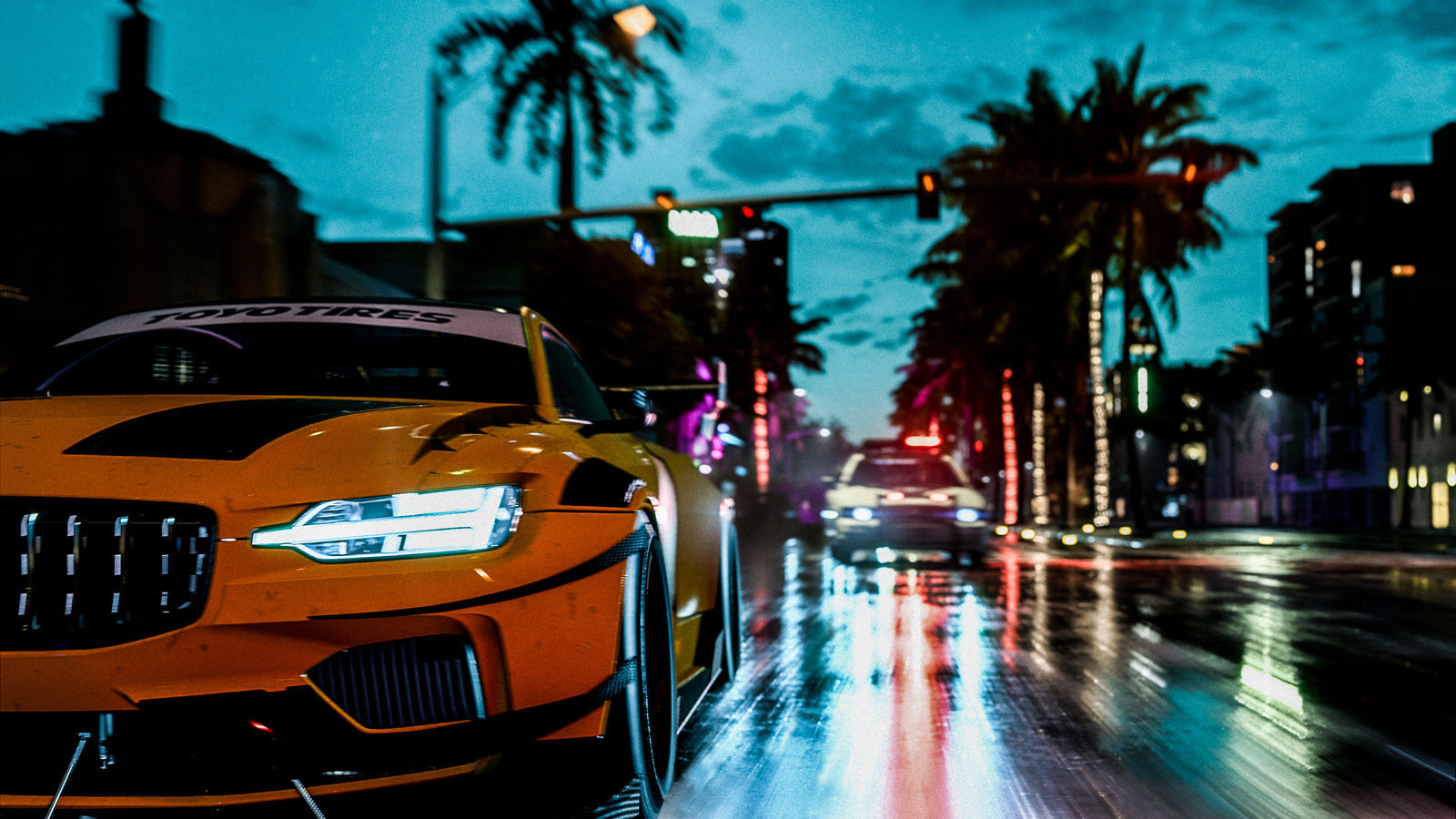 On August 14, 2019, Electronic Arts are to disclose a new addition to the Need For Speed franchise. The website of EA has even put up a countdown for the same. Opening the website, one could see a black background upon which a white ‘NFS’ logo is put up showing a countdown timer with a ticking sound. No details about the new addition are updated at the website. The announcement for the addition of something new to the game was made back in February.

Need For Speed, popularly called by its initials NFS is a video game of the racing genre. The franchise is held up by Electronic Arts, which is again accessible in its abbreviated form of EA. Ghost Games develop the game. The game revolves around various streets where the players are given the task to complete different types of races by not getting caught by the local police. NFS was first released back in the year 1994. After that, several versions of the game was put up by the franchise. Some of them include Need for Speed: Most Wanted, Need for Speed: Shift, Need for Speed: Run, etc. The recent most version of it was released in 2017 with the name Need for Speed Payback.

Watch the trailer of the game here –

People were of the view that the reveal will be made in May. Further reports notify that Electronic Arts is also set to release a new Need For Speed game soon. A German website, named Gameware, has put up a list where the new NFS is listed. Considering the listing to be accurate, the new game will be named Need For Speed: Heat.