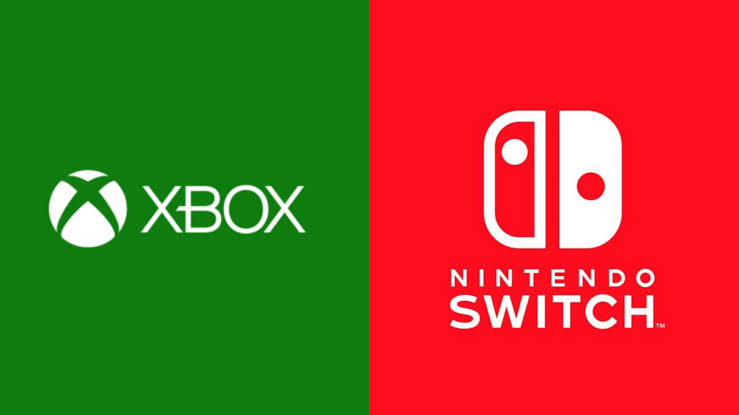 Microsoft and Nintendo had worked on numerous projects lately, but according to Xbox head Phil Spencer, there are no guarantees that things are going to be the same moving forward.

Earlier this week, Spencer was asked by Kotaku about the possibility of more Microsoft publisher games coming to other consoles, such as the Nintendo Switch, to which Phil replied, “It doesn’t feel sustainable. In order to really support it, I would want a full Xbox ecosystem somewhere.” He added that a full ecosystem means having access to Live and Game Pass among other things.

He spoke about the matter last July to German website Game Star and spoke about how the other competitive platforms weren’t “interested” in having this “full Xbox experience” for their hardware.

While Phil is making no promises about the relationship between Microsoft and Nintendo going forwards, he said they are in great terms currently and every conversation they had so far had been easy. He even spoke to NoA’s president Doug Bowser last week, saying that they have a very good relationship with Nintendo. He said their collaborated work had been very synergistic, and will be helping in expanding their market. He called every discussion between them “easy.”

Meanwhile, customers who had received their Xbox Series X has been posting reviews, and gave been talking about just how powerful the new console is. Unlike the new PlayStation 5, the designs are not flashy, and looks like a big black box. The colours in the games are now more vibrant, the environments are more detailed, and everything just looks a whole lot more sharper. We will now need an official comparison between it and the PS5.

Justin Bieber Confirms his appearance in Jacob Tremblay ’Lonely’
Agents of SHIELD: When is Season 7 Expected to Arrive?