Is the dream of Life on Mars coming true? Power Source for Mars would be ready by 2022. Check out for more details..!!

The nuclear reactor, also known as an atomic pile is a device used to initiate and control a self-sustained nuclear chain reaction. Nuclear reactors are used at nuclear power plants for electricity generation and in nuclear, marine propulsion. Thermal power stations generate electricity by harnessing the thermal energy, released from the burning of fossil fuels. It is used for further conversion of energy to mechanical or electrical form. 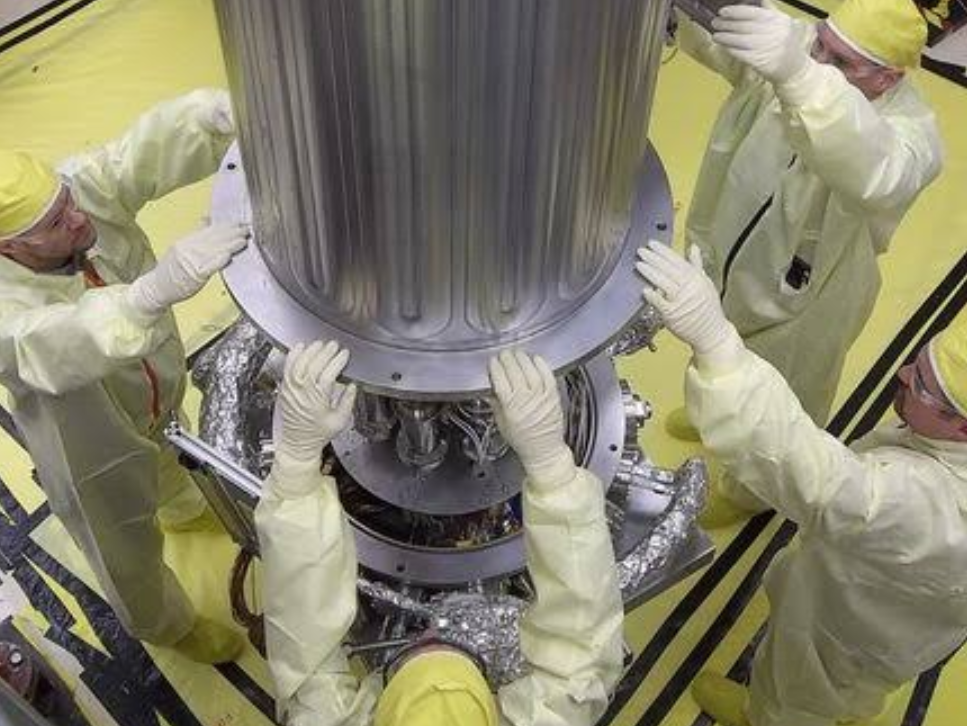 A single source has the capacity equivalent to 10 kilowatts of electrical power. According to NASA 4, Kilopower would be sufficient for 10 years. NASA principal technologist Lee Mason says that a source is needed which can handle extreme situations as well. This Kilopower would be used to look for a permanent source of energy.
The target of making the power source by 2022 is achievable, says NASA scientist. 3 years is a good time span to make it happen. It might get ready even before 2022. Several initiatives have been taken to explore the solar system.  Exploration of Solar System, this program was started by the US to explore our Solar system. 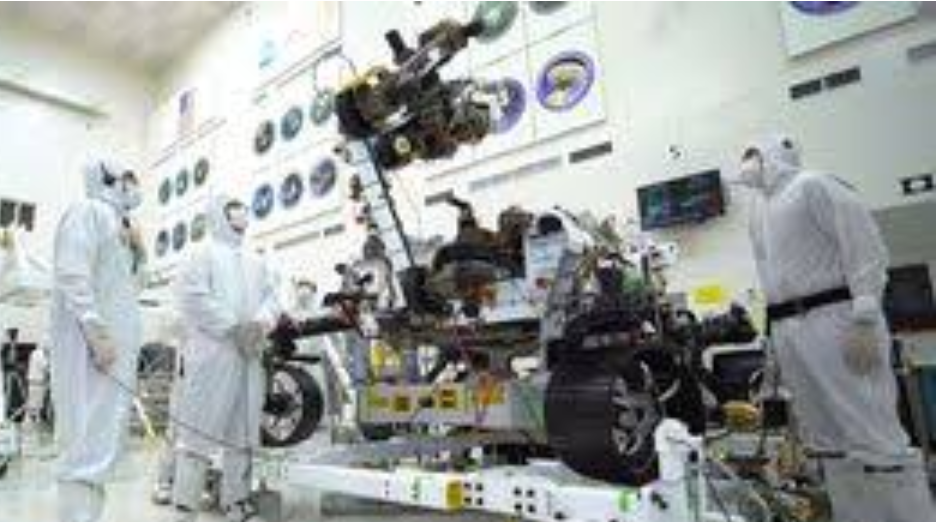 Outpost on the Moon was an initiative, which dealt with human development on the moon. Humans to Mars is a program started in which, astronauts were sent on Mars, to check the status of Human survival. The current target of NASA is to communicate, power source to Mars. If this single project is a success, it alone can solve many issues.