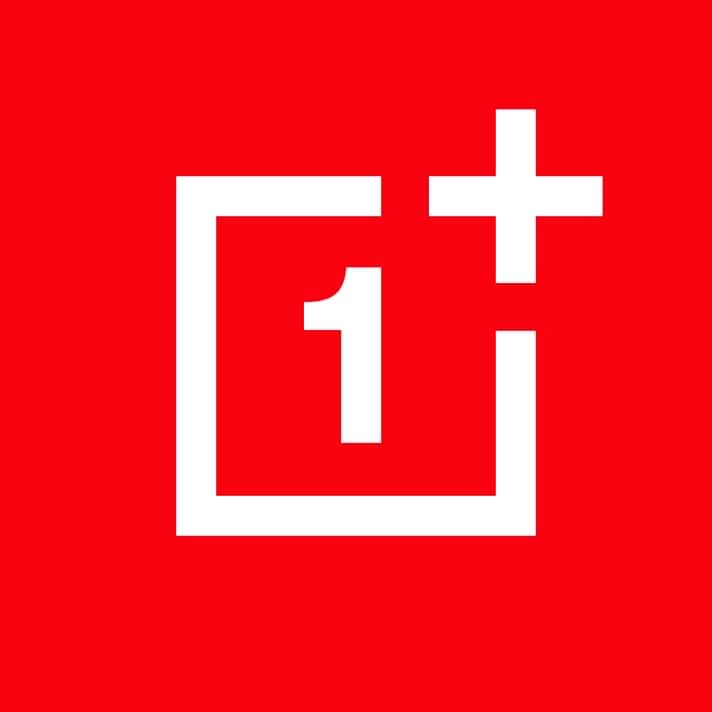 The newly launched model of Oneplus has been claimed to have a feature of x-ray vision in it. Some of the phone owners have shared their videos while checking out this feature. Recently, one such video was shared in twitter by Ben Geskin. And this video is spreading all over the internet.

The video shared by the phone user shows him switching his camera’s feature to photochrom mode. He then moves the phone towards his Apple TV box and looks at it through the filter. And people are shocked to see the results of it. We see that all the instruments inside the box were clearly visible in the video.

Some other people who used the mobile also claim that the feature works on thin plastic such as the one of a TV remote. The reason behind this is that the rays are able to penetrate through these things easily. However, this isn’t the case with good quality plastics.

Well, the x-ray vision works on clothes too. But only with a fifty percent probability. It is working on some particular type of clothes but not on the others. However, the company hasn’t made any comment about this news. But according to the reports, the feature is applicable to a few things from which infrared lights could transmit.

The availability of such features in the phone will raise a lot of controversies regarding the privacy and security of the people. Its terrifying to think that a phone can look through a person’s clothes. But we can just wait and wish for the company’s website officials to talk about the issue and fix it soon. Let’s hope for the best to come up.

Windows Defender Antivirus can be Deactivated from the Windows in Simple Steps. Check out the Easy Guide
Fallout Shelter is a Very Special Game; If You are a True Gamer then this News is for You