‘Artificial Intelligence’ Mutated by Google Engineers for Efficiency and Faster Results. Check Out All the Details Here. 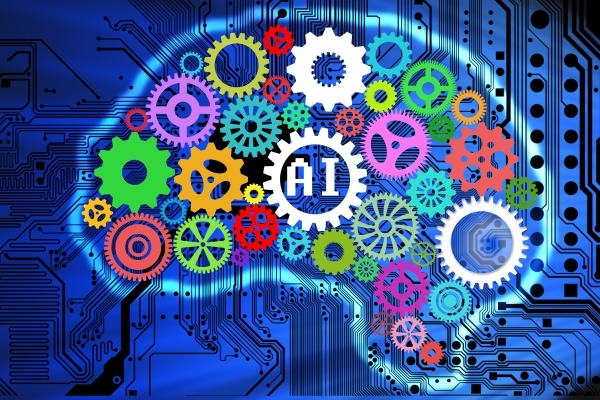 Most of the work that is done by artificial intelligence consists of machine learning. In machine learning, AI gets better at a task, the more it does it. Tasks include recognizing and differentiating between animals, or making maps to a route. Using same technique, now more advanced and efficient AI system are being produced.

AI is modified to incorporate concepts of Darwinian evolution which enables faster improvement by AI itself than the human encoding.

The latest system is called AutoML-Zero, and it can lead to the development of smarter systems. For instance, neural networks that are designed to mimic the human brain accurately.

The original AutoML system was intended to make it easier for apps to enhance machine learning, and already includes several automated features,. However AutoML-Zero takes does all that and requires much lesser human input.
It makes use of a simplified three-step process – setup, predict and learn – which can be considered as basic machine learning.

The system starts with a selection of random 100 algorithms. This is followed by an accurate trial-and-error process which finally identifies the best performers, which are retained – with some modifications, or which go in for a second round of trials. The neural network is constantly subjected to mutation as it progresses.

See also  Shake That Booty Up with Bebe Rexha! And that too in a Private Jet with the Pilots being all smiles

AI is used as a mode of testing any new code that is produced. The research paper regarding the mutation of AI has not yet been published online. However, the papers are available offline.