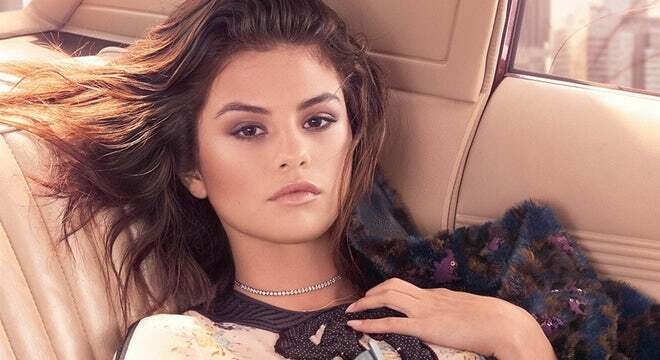 The famous singer, Selena Gomez has called out Social Media CEOs by Name and said that they have FAILED THE AMERICAN PEOPLE. The tweet was posted followed by the capitol riot that took place in the U.S. on Wednesday. The riot was filled with clashes and fights which compelled the Senate to evacuate and Mike … Read more