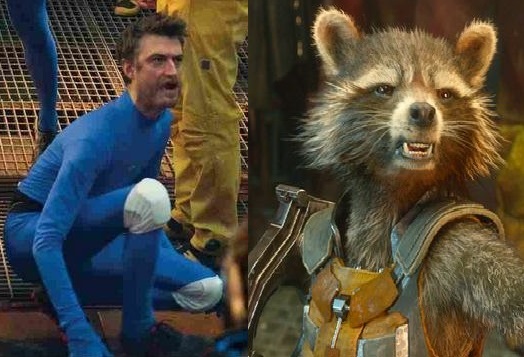 Avengers Endgame is a 2019 American Superhero film based on Marvel Comic. It has been produced by Marvel studio and Walt Disney Motion Pictures. In 2018 Avengers: infinity war was released. Anthony Russo and Joe Russo directed avengers Endgame jas.  It is another installment to the avenger’s series. The whole series has been a commercial … Read more