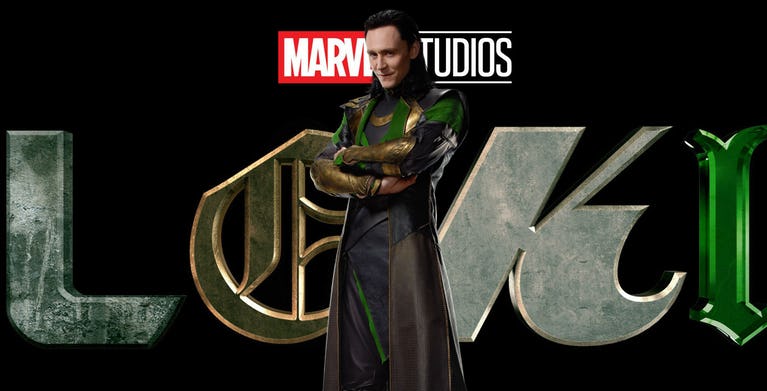 Yes, you read it right. The God of Mischief himself, aka Loki, is coming back to the Marvel Cinematic Universe, and this time with his own series. When Loki’s return is announced? At the San Diego Comic-Con this year, Marvel and its parent company, Disney, announced a series of upcoming series and movies, which will … Read more