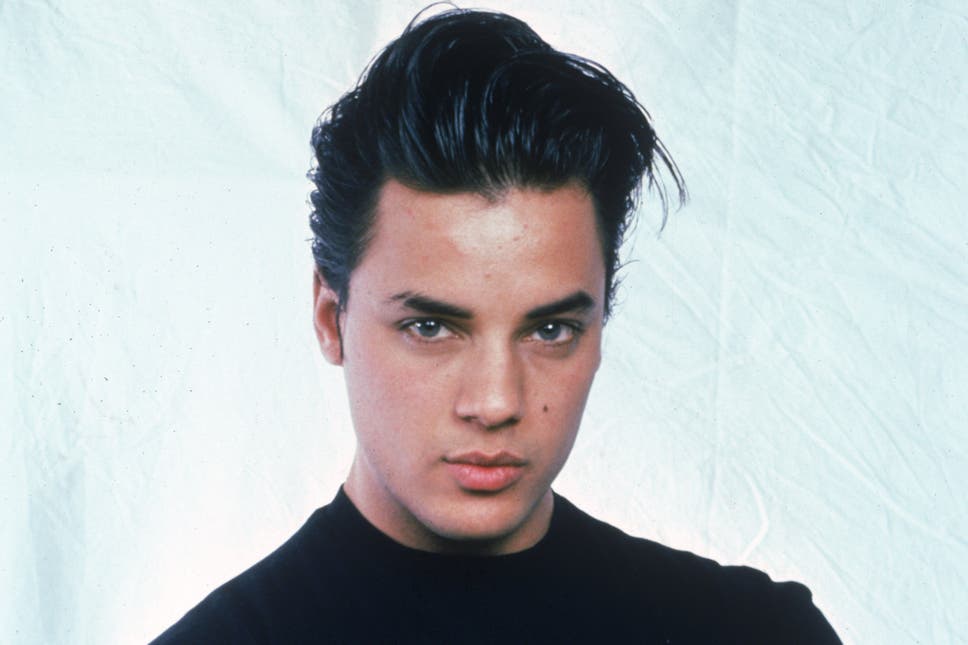 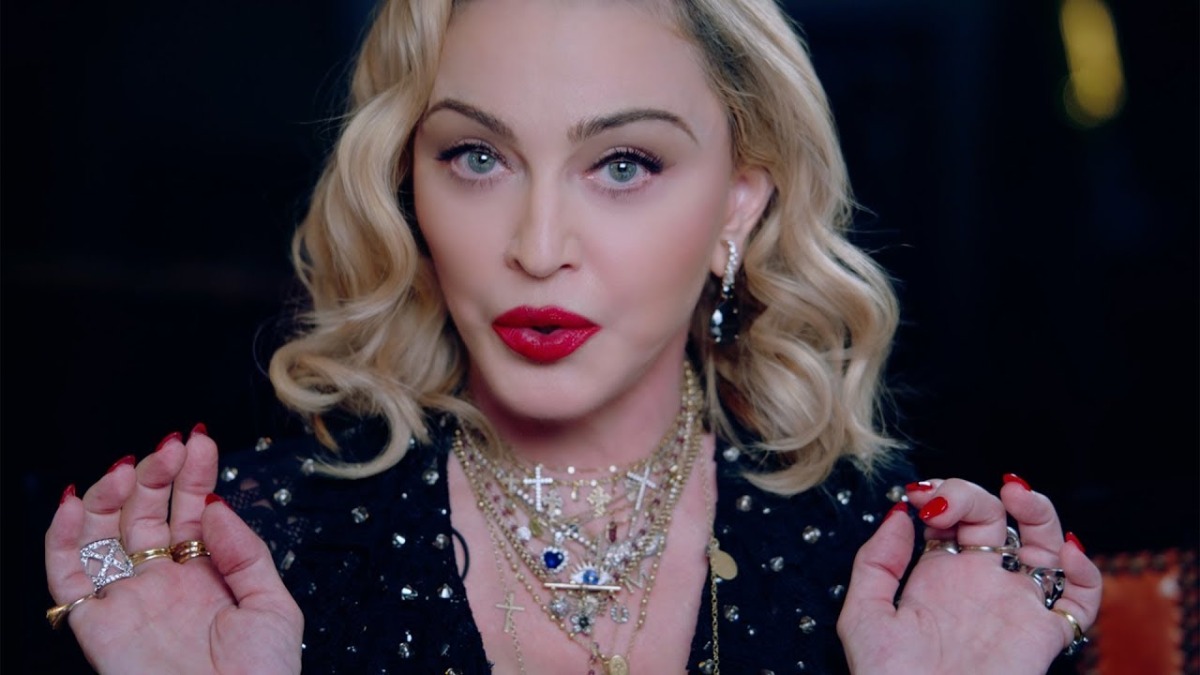 Madonna’s Biopic Updates! Wo do you think will be casting the lead role in the upcoming biopic of Madonna? Well, that’s a very interesting topic. However, Madonna has her plans. She has been searching for a perfect lead to play her role in the hotly anticipated biopic. Madonna has been thinking to cast ‘Florence Pugh’. … Read more