Kelly McGillis reveals the real reason behind being left out from the 1986 sequel. We had already reported a few days back that Kelly McGillis isn’t a part of ‘Top Gun: Maverick’ after starring in the original. She had previously told that she wasn’t invited to be a part of it. Her statement sparked quite … Read more 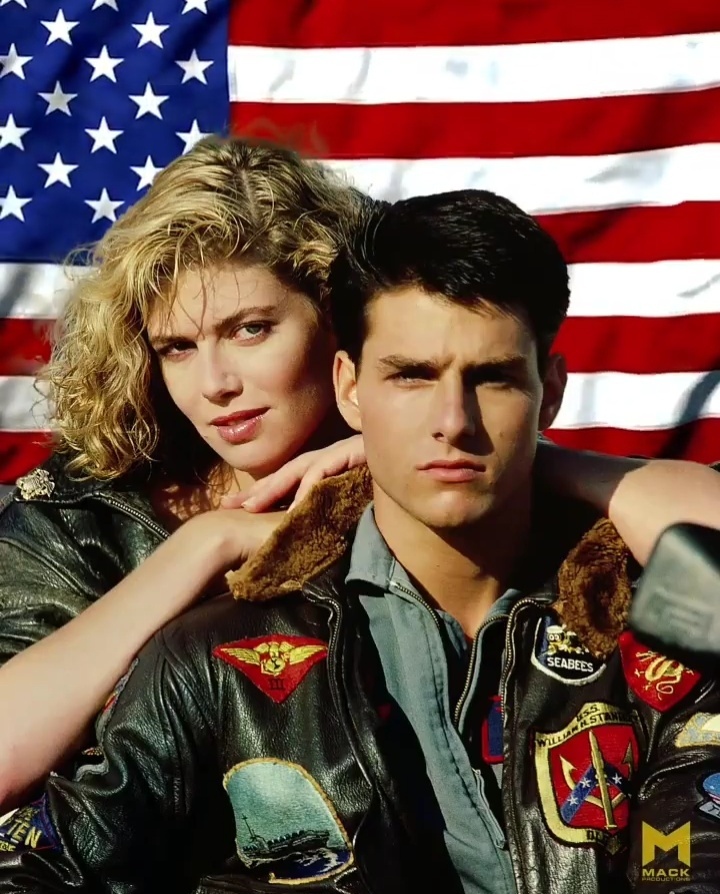 Top Gun actress Kelly McGillis reveals that she wasn’t asked to be a part of ‘Tom Gun: Maverick’ ‘Top Gun: Maverick’ a sequel of 1986 blockbuster ‘Top Gun’ starring Tom Cruise, was already a much anticipated 2020 movie. Thirty-six years after the original film which won several accolades, its sequel was being created with Tom … Read more