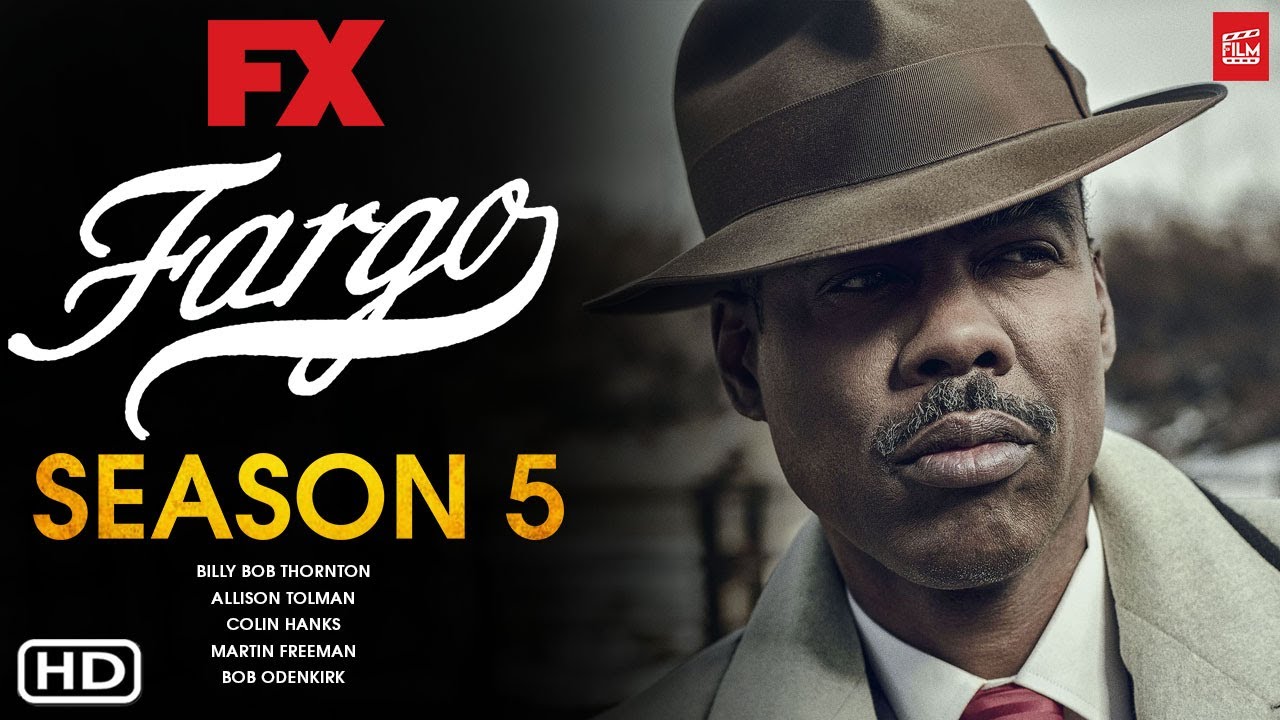 Are you also a fan of the ‘Fargo’??? The American dark comedy crime drama series has captured the hearts of many. And with successful four seasons launched till today, fans are eagerly waiting for any news regarding the approval of the fifth season of the series. Read out the blog post to know whether we will … Read more