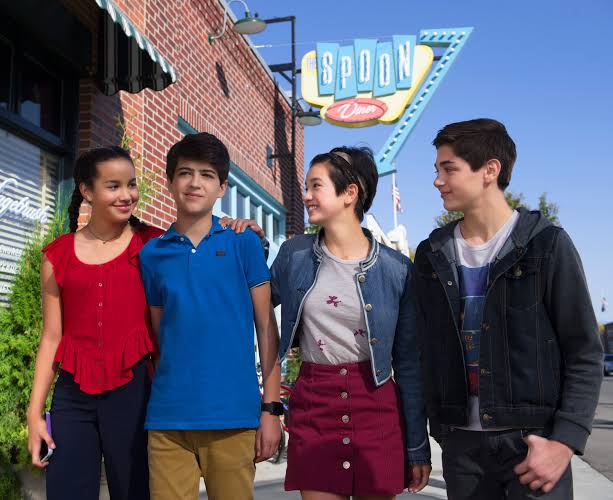 The television series Andi Mack, was on air for three years and delivering three quite successful seasons in its course. It has been decided upon for cancellation by the Disney Channel. Even after being the channel’s most-watched series and receiving nominations for a large number of awards, Disney Channel has decided to call-off this show … Read more