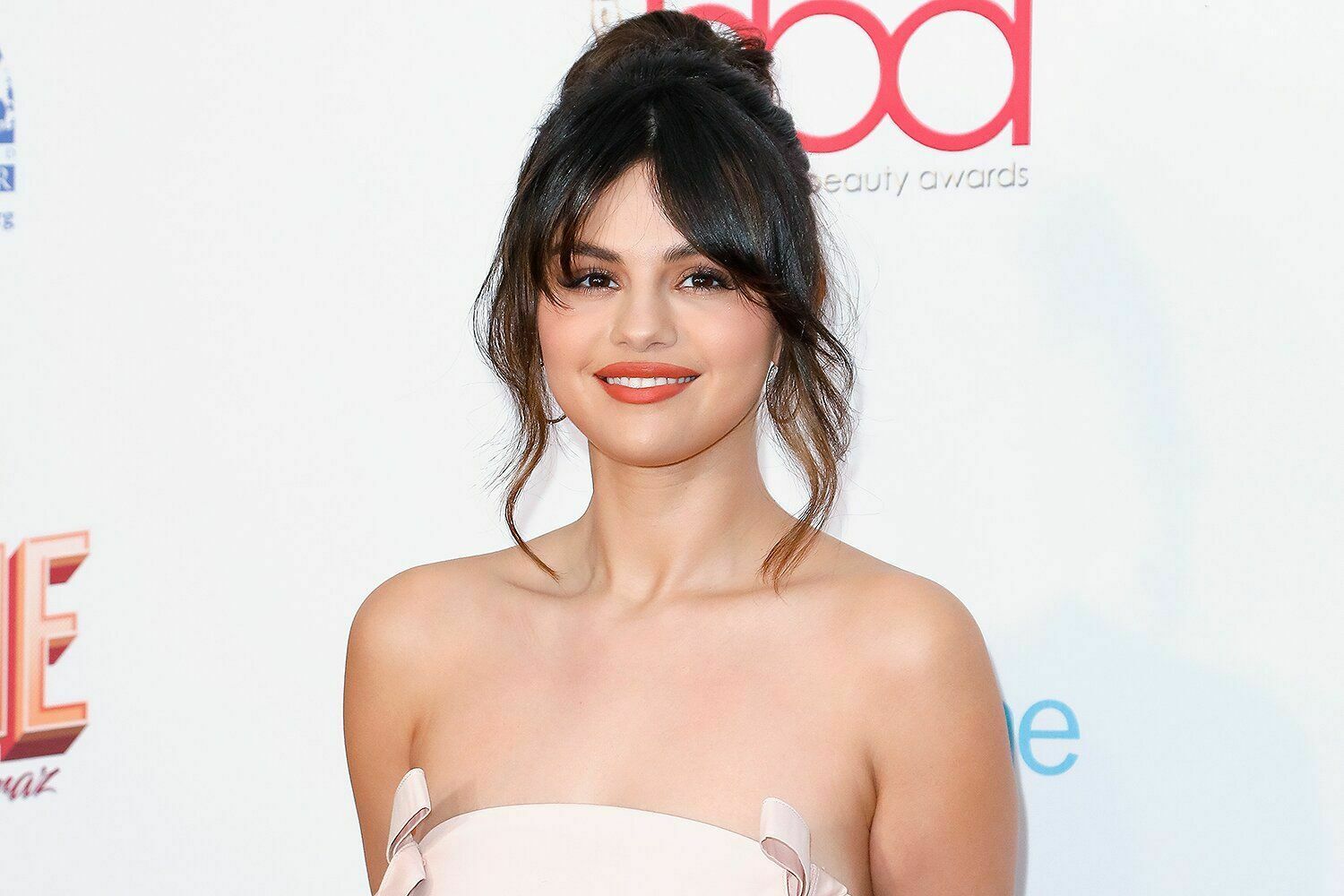 Selena Gomez has shown her disappointment over the social media platforms and showed her disgrace to the social media platforms’ handlers followed by the Capitol riot that took after Donald Trump’s rally. The singer said they failed to handle the community that was supposed to build people not to create riots. Twitter has locked Donald … Read more