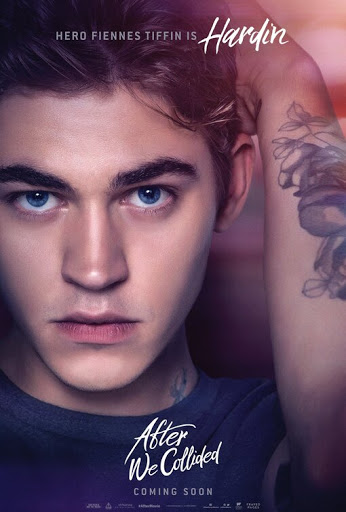 Your favorite, ‘AFTER’ Franchise is going to have two more seasons. The movie franchise recently released its second installment titled ‘After We Collided’. The two other sequels will be titled ‘After We Fell’ and ‘After Ever Happy’. Read out the blog post to know about the latest info about the other two sequels!!! AFTER Franchise to … Read more