Mike Tyson: world famous boxer has won many matches until now. What is his net worth in 2020? 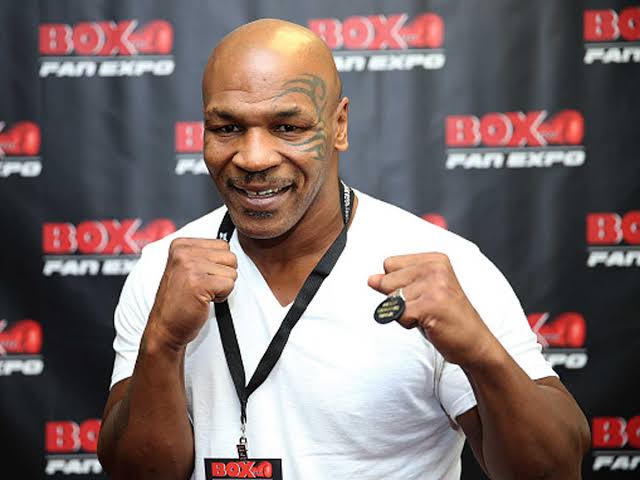 Get to know the boxing legend’s value, from where it was to where it is currently

Mike Tyson is a former American professional boxer and had a career spanning 20 years, and has had his share of ups and downs throughout.

Tyson used to be the undisputed world heavyweight champion, and currently holds the record for being the youngest boxer ever to win a title at 20 years, 4 months, and 22 days old.

His current net worth is estimated to be only 3 million, after having achieved over $300 million in his career.

Mike Tyson was born on 30th June, 1966 in Brownsville, Brooklyn, New York. He had two siblings, Rodney and Denise; but his sister passed away at the age of 24 due to a heart attack. His mother died when he was just 16. His childhood was spent in rough and crime-filled neighbourhood.

Tyson had been caught committing crimes many times and was arrested 38 times by the time he was 13.

Tyson made his boxing debut at the age of 18. Until then, he had been an amateur in the Junior Olympics. His rise to champion was quick, as he won 26 out of his initial 28 fights, both by KO and TKO. Tyson remained unbeatable until Buster Douglas came along and beat him.

Tyson held the WBA, WBC and IBF titles together and he was the first heavyweight fighter to do so. To this day, he’s seen as one of the best boxers of all time.

But his career and reputation took a hit when he was sentenced to prison for 6 years after being convicted of rape. He tried to return to boxing afterwards but didn’t find much success. That was how his net worth took a huge drop.

Previous article
Swedish YouTuber PewDiePie has stolen hearts of many with his talent. Check out his career and net worth.
Next article
Kelly Ripa’s friends call her by a different name! What is it? Check it out.