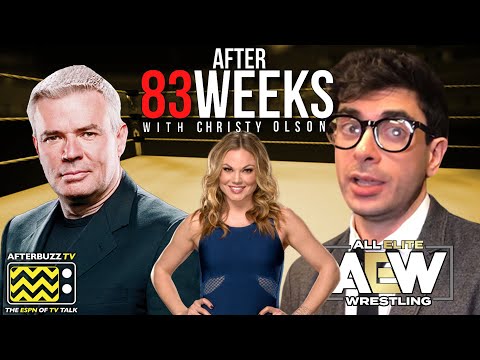 In one of the latest edition of ’83 Weeks’ podcast Eric Bischoff responded to the Tony Khan’s comment. Tony Khan said that WCW has no positive lessons to learn from, it is badly mismanaged. In the actual words of Tony he said, ‘I am not taking positive business lessons from other companies. Most of the lessons I am taking are examples of what not to do: WCW was badly mismanaged. They teased audiences with matches that never materialized and lost tens of millions of dollars on talent, some earning six figures without even working. It was a real disservice to fans.’

To this Eric told about the positive impact that WCW has made on the wrestling industry. He added that he has no personal grudges with Tony Khan.

Some of the main points of podcast said by Eric Bischoff to Tony Khan’s criticising words are given below:

“That’s an interesting thing for Mr. Khan to say. He’s been in the professional wrestling business for, what time is it? It’s about a cup of coffee, I think. I think your coffee could still be warm at this point. And so far he’s spent: from what I’ve heard, I don’t know if it’s accurate or not, somewhere between $30 million and $50 million to prove that he could be competitive with WWE’s developmental territory.”

Looks like this war of commenting on other’s show is not stopping. Stay tuned for further updates!

Previous article
‘It’s just the two of us’: Scott Tweedie shares his life on ‘lockdown’ in NYC – as Pop of the Morning and E! News go on hiatus amid coronavirus pandemic.
Next article
Ellen Pompeo says Thank you and gives a appreciation shoutout to all the health workers who are on the front lines during coronavirus pandemic. Read to know more.