See also  Brian Kendrick Removed from AEW Debut Due To His Problematic Comments
More
HomeSportsChristian Reveals Why He Wasn't Involved In The Wrestle Mania 36 Match,...

Christian Reveals Why He Wasn’t Involved In The Wrestle Mania 36 Match, Between Edge And Randy Orton.

Edge’s return to last year’s Royal Rumble was one of the most exhilarating moments of WWE in 2019.

It sorts of looked a one-night thing, where the R-Rated superstar would return from retirement for just one Royal Rumble match. But he proved us all wrong by appearing on Raw and starting an amazing feud with Randy Orton. 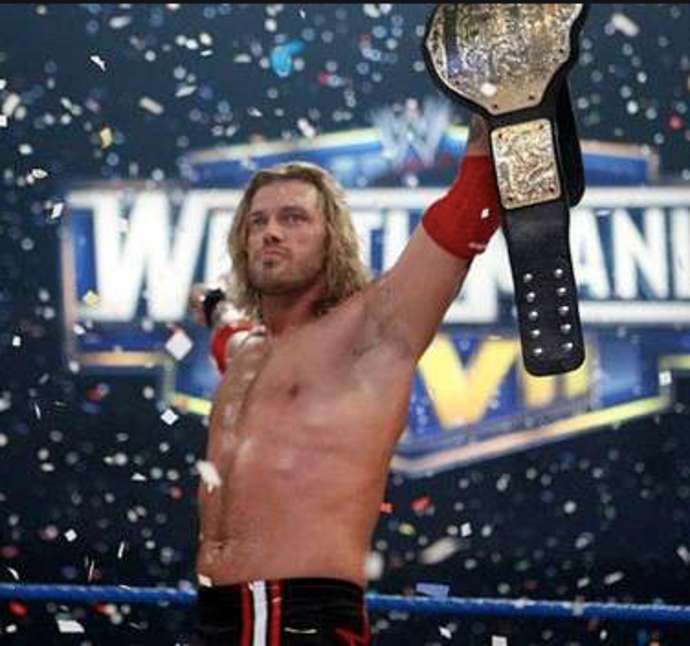 The Edge-Orton feud was one of the most intense feuds that led to the last man standing match at the grandest stage of all, Wrestle Mania.

Both Edge and Randy are in the twilight of their careers. Edge has had a long list of titles that includes 11 world titles, 12 Tag-team Championships, 1 United states championship, a royal rumble winner, and the inaugural Money in The Bank match-winner to name a few.

Orton has a similar accolade list with 13 world titles, two-time Royal Rumble winner, and a Money in the Bank winner. 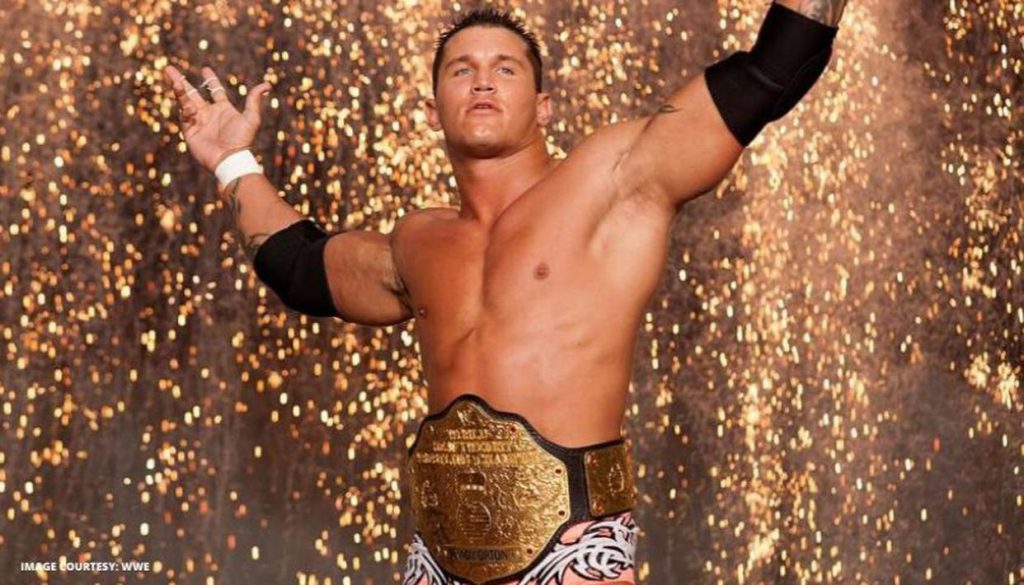 The Feud between the two superstars was one of the highlights leading up to Wrestle Mania 36, and there was a lot of speculation leading up to the fight. There were talks of various stars interfering in the fight to assist one of the fighters, and one of the most prominent names to be included in this list was Edge’s close friend and former tag-team partner, Christian.

Alex McCarthy, from talkSPORT, talked to Christian on his involvement with the fight.

McCarthy posted an extract from the interview on his Twitter account. He questioned the former Tag-Team Champion and World Heavyweight Champion if he was asked by WWE authorities to intervene between the Edge-Randy Feud.

I asked Christian if there was any pitch for him to get involved in the Edge and Randy Orton storyline leading up to WrestleMania.

And the former Tag- team partner of Edge, Christian, said that he was not contacted by WWE regarding the fight since he was on the no-contact list.

Christian has sustained a series of injuries in the past, and he had to retire from professional wrestling in 2014.

“No, I just think with the way it played and obviously with me on the non-contact list, kinda makes that..can’t really do that. It would have been, but because of the current situation, it just didn’t. It’s hard to go out there and not be able to do anything, you know, can’t get anything out of it. So, I think that was kind of the mindset.”