See also  52-Years-Old Singer, Kylie Minogue, Reveals One of her Favourite Tracks that was Rejected by Many
More
HomeSoccerThe mystery around Diego Maradona's death intensifies as his doctor accused for... 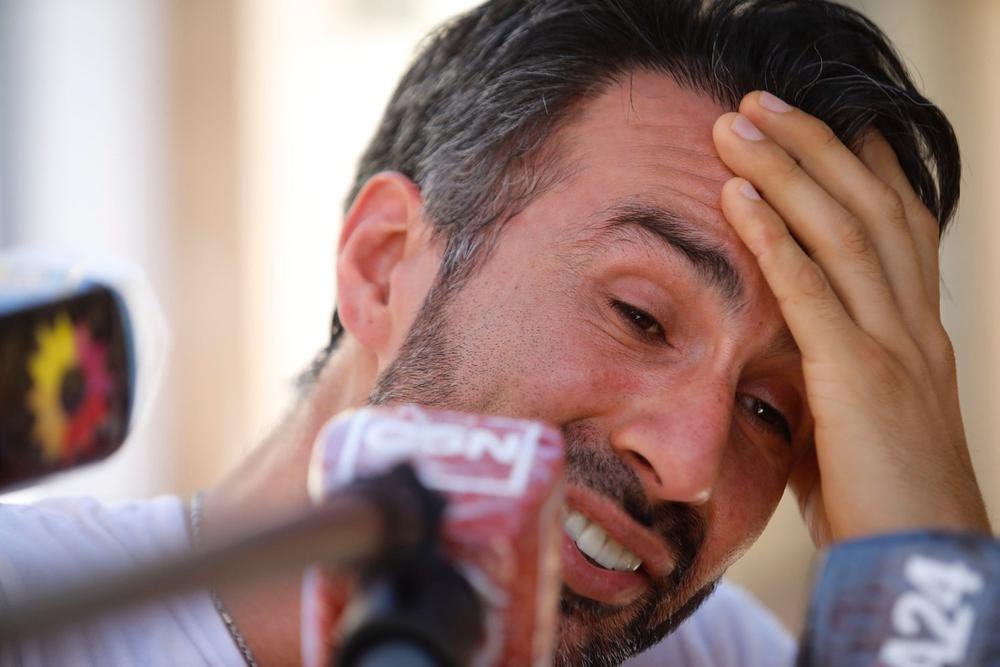 Diego Maradona’s personal doctor Leopoldo Luque has denied responsibility for the football legend’s death. Luque’s home and office was raided by the police on Sunday and laptops, medical records and mobile devices were seized.

The media reported that the police were trying to understand whether there was negligence on the doctor’s part regarding Maradona’s treatment and the raids were inorder to find out if Luque committed involuntary manslaughter.

Maradona passed away from a heart attack on Wednesday, at the age of 60. His death also started a police inquiry after the footballer’s lawyer claimed that emergency services took too long to arrive after being called to his rented home in Buenos Aires.

See also  52-Years-Old Singer, Kylie Minogue, Reveals One of her Favourite Tracks that was Rejected by Many

The exact reason for searching the doctor’s home and office are unknown, but apparently, Maradona’s daughters have voiced their concerns over the treatment he was getting at the time of his death. La Nación journalists were told by a justice system that the search was necessary since they’ve gathered “evidence” even though they didn’t reveal what it was.

Maradona had been at the capital since his surgery on November 3 to treat a blood clot in his brain.

Clarín, a local newspaper reported that a “cross, fidgety and voluble” Luque addressed reporters on Sunday afternoon following the three hour police raid at his home, and said that he was not the one responsible for all this. Luque added that he can explain everything and that he had done the best he can for Diego.

See also  SHOCKING!!! Ray Abruzzo Thought He Wouldn't Get the Role of Carmine Jr. in The Sopranos?? Know here WHY???

He also mentioned that the two shared a father-son relationship. It was also Luque who called paramedics to his home after Maradona’s heart attack.