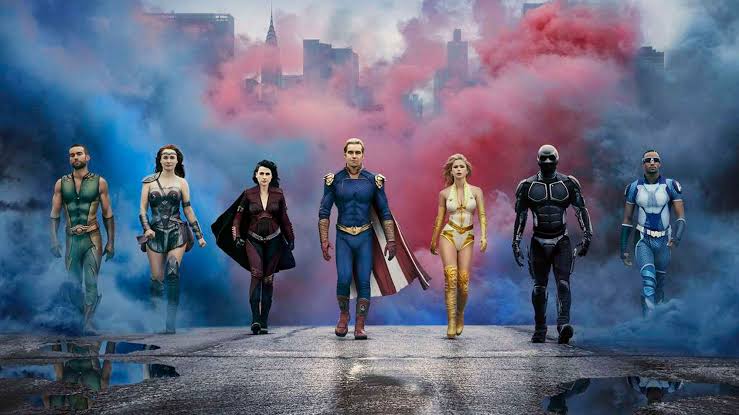 Major spoilers ahead so follow at your own discretion

Amazon Prime had announced that a third season for their dark superhero comedy The Boys before season two premiered, and now that season two is over, fans are more excited about how the story will move forward. Season 3 will be introducing a new Supe in the Seven after the latest addition Stormfront is down for the count. Check out what else is available below.

A release date hasn’t been announced, but creator Eric Kripke told Collider that they’re eyeing for January 2021 to start production. As per industry union website IATSE 83 based in Toronto, filming will start in February and end in August.

As for the cast, we will be seeing all members of the Boys returning, and on the Supes side, we can expect them all to return except for Aya Cash’s Stormfront of course. The new member of The Seven will be Soldier Boy, who is a twisted take on Captain America. Supernatural star Jensen Ackles will be playing the role. Soldier Boy had been creating a lot of hype in the fandom after Kripke described him as the very first superhero, who was Homelander before Homelander, and had been around since the World War II era. He also mentioned that Soldier Boy has a special connection to Stormfront.

Another character who is creating a lot of buzz is Claudia Doumit’s Congresswoman Victoria Neuman, who was revealed to be the one behind the head-exploding attacks, and season 3 will tell us which team she is playing for.

Kripke was also planning to have a cameo or proper role by Walking Dead alum Jeffrey Dean Morgan and said that they have been in talks with the star.

The Production of “Blood & Treasure” was Halted due to Pandemic but the Show is Set to Return Soon
Evil: Everything you need to know about season 2 of American supernatural drama Evil