Back in early 2017, the BBC announced that Tom Hardy’s ’Taboo’ will be coming back for another season. That means more James Delaney, more of his grimy companions from the league of swore, and even more grunting.

”James Delaney will proceed to explore many realities as he takes his band of misfits to a new world, thanks to FX and the BBC partners who could not be more suited to collaborating in groundbreaking work, ” Steven Knight said.

Moreover, Executive producer Ridley Scott adds that ”we are thrilled people want to know what happens next and that the BBC and FX are up for more adventures with the Delaney and the league of the damned.” 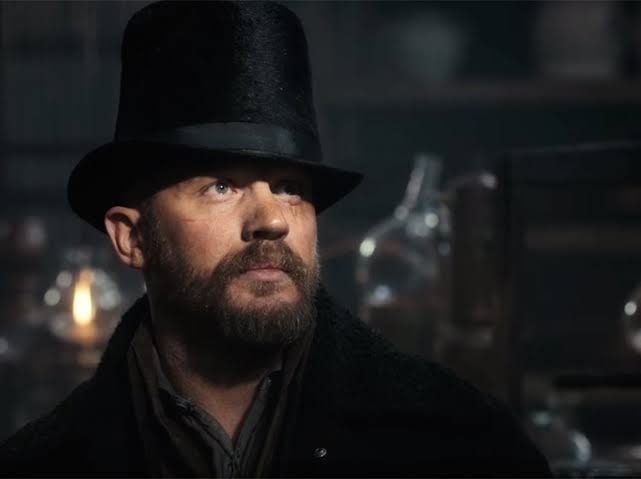 Filming on the second installment was originally excepted to starts in early 2018. However, with Hardy and Knight’s busy schedule holding up more Taboo. Besides, Knight is the brains behind Peaky Blinders.

Back to Taboo, there is an update in early 2019, Knight revealed that the series was almost finished, but filing wouldn’t begin until in late 2019. We can expect the next installment in mid-2021. 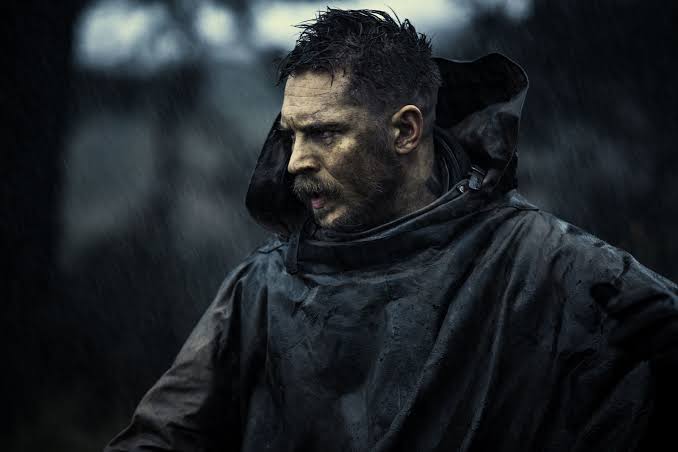 We can hope soon there may be an announcement regarding the release date of the second season.