Rachel Bilson and Melinda Clarke respond to Mischa Barton remarks about her experience on The O.C.

Rachel Bilson and Melinda Clarke have responded to their previous castmate Mischa Barton’s new record of her troublesome time on The O.C. 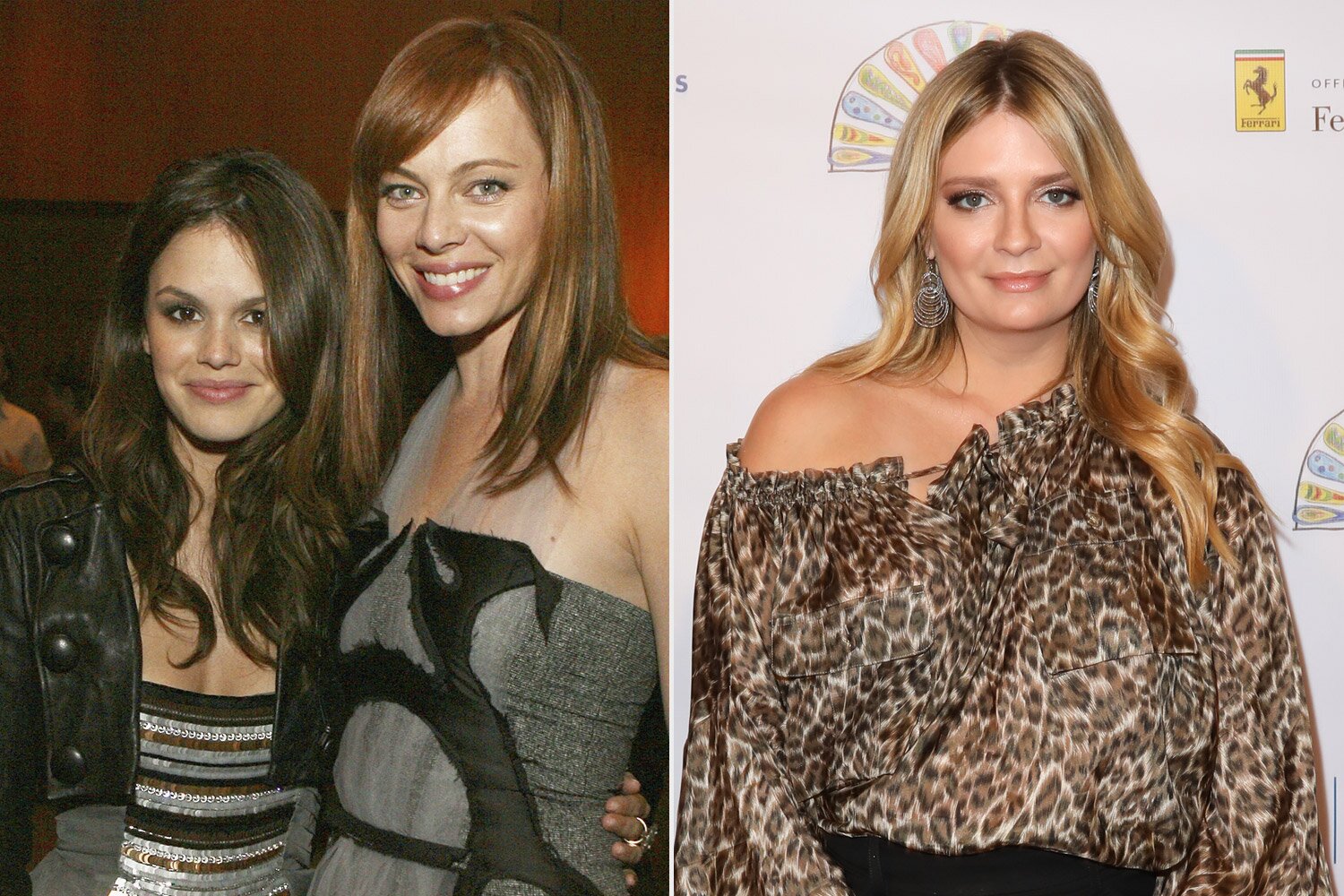 On the most recent portion of their digital broadcast Welcome to the OC, Bitches!, the entertainers talked about Barton’s most recent meeting with E! News, in which the star said there were a few people who “exceptionally signified” to her on the arrangement of the adolescent dramatization and noticed that she felt some alleviation following her character Marissa Cooper’s passing scene. (Bilson and Clarke’s conversation arrived in a see for a forthcoming discussion with individual podcaster Danny Pellegrino.)

Clarke, who played Marissa’s mom, Julie Cooper, communicated a comprehension of what pressing factor meant for her more youthful costars. (Barton was 17 when she started playing Marissa.)”The one thing going into this web recording — and Rachel and I examined this — I can inform you concerning my involvement in absolute genuineness, and straightforwardness, and can’t represent another person’s experience. What’s more, we have addressed this, Rachel, yet somebody who’s 16, 17, 18 — that measure of long stretches of work, pressure, at a particularly youthful age —, best-case scenario, you’re depleted, and to say the least, it’s staggering and turbulent,” Clarke said. “So it sort of makes me extremely upset a little to realize that — we knew there’s a great deal of tension on her, yet in the event that it was actually that terrible of an encounter, that is not ideal for any youngster.” 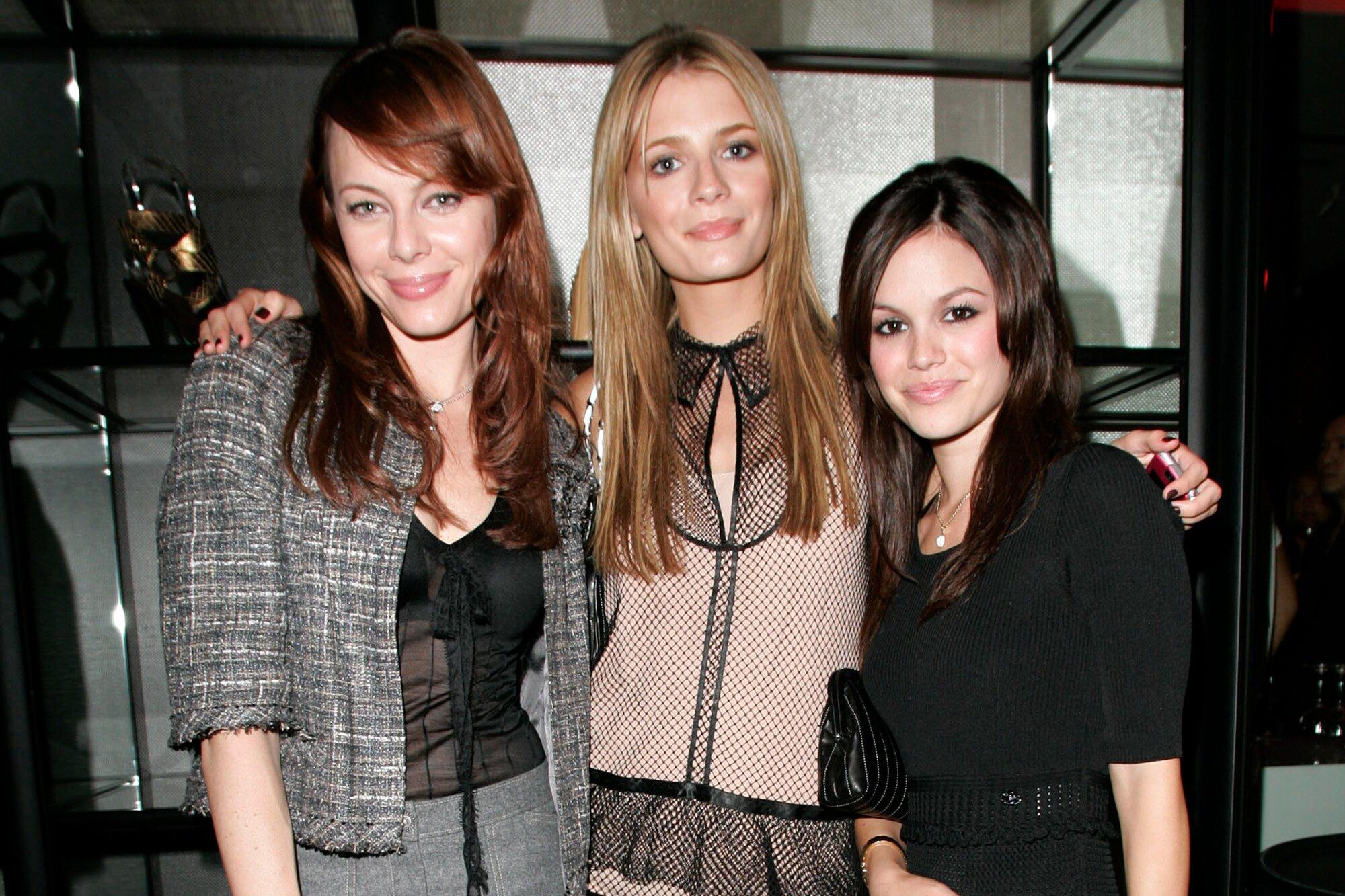 However, Clarke noticed that a portion of Barton’s remarks befuddled her. “A portion of the remarks were baffling to me,” she said, “so I don’t have the foggiest idea, I don’t have a clue what the fact of the matter is about that, however, I do realize that indeed, this was a gigantic measure of pressing factor — for everyone.”