Limitless Season 2? When is it Going to Air? Click Here to Know More Details!

Limitless, an American sci-fi drama series that is based on the 2011 film of the same name.

The first season of the series originally aired on CBS from September 22, 2015, to April 26, 2016. As the name ’Limitless’ it was one of a limited number of movies that made use of the prominent myth human beings only use ten percent of their brains and once they exceed that number they can unlock borderline magical abilities.

Moreover, It is similar to Scarlett Johansson’s Lucy movie which featured the type of premise. 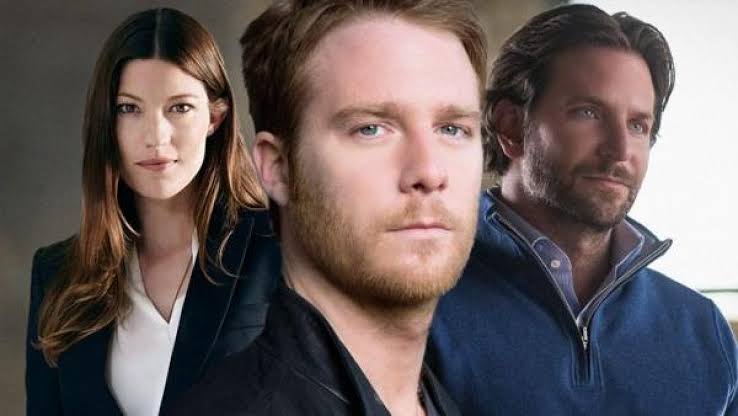 Limitless acquires overall positive reviews but is there hope for Limitless season 2?

CBS Canceled Limitless After Season One

Limitless has canceled shortly after its first season the finale in 2016. While the show debuted to strong ratings the numbers dipped as the series progressed and CBS president Glenn Geller felt it not connected with the viewers.

While season one ended on a cliffhanger note, the network decided not to renew the series.

Later, creators took Limitless season two to both Netflix and Amazon. But it didn’t find any takers. There is still some chance to took other platforms. 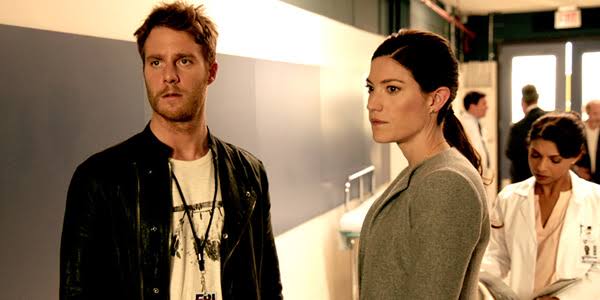 Limitless Season 2 Will Have Changed Up The Format

Essentially, Limitless took its literal mind-altering concept and turned it into a procedural, which arguably wasn’t the most creative direction to go in. Limitless season two would have seen the public aware of the NZT drug and Morra going missing, which would change the whole dynamic.

The crux of Limitless season 2 would have still involved Finch solving crimes, so it, not a major shakeup. Morra also announced his candidacy for President, which no suspicion would have been a major subplot.

Stay tuned to us for more interesting news and updates.