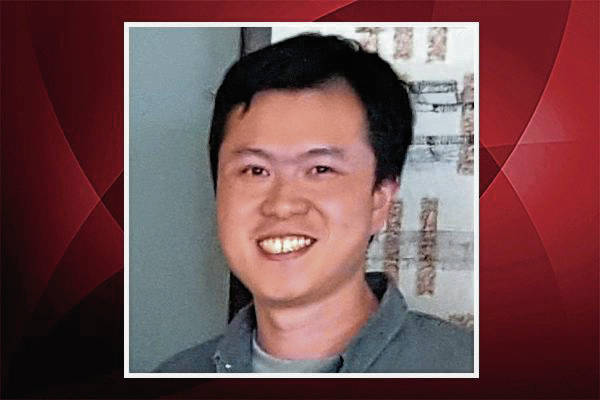 A scientist, named Bing Liu was shot dead on the eve of second May, under mysterious circumstances. The case gained a lot of attention because Bing Lui was said to find a major breakthrough related to the coronavirus.

Bing Lui was a research fellow at the University of Pittsburgh, he was a computational systems biologist by profession and was studying the coronavirus that has caused the worldwide pandemic, COVID-19. Liu was originally from China and lived in Pittsburgh with his wife.

The case was that of a murder-suicide, as another man was found dead alongside him. The man identified as Hao Gu shot Bing Liu and then killed himself. The man was found dead in his car near Liu’s apartment. Liu was shot four times and had wounds on his head, neck, and torso in the incident that happened around noon.

The Police rubbished all reports of the case being linked to Liu’s research on the coronavirus and insisted that the murder was due to a personal matter instead. Liu worked at the Computational and Systems Biology Department of the University of Pittsburgh, as a research fellow and an assistant professor. 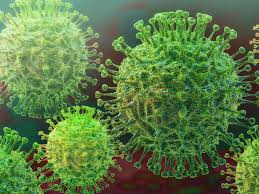 Liu has co-authored a book and more than 30 publications and earned a reputation as a prolific researcher and a great mentor to his students and colleagues. His most recent paper was on Quantitative Systems Pharmacological Analysis of Drugs of Abuse Reveals the Pleiotropy of Their Targets and the Effector Role of mTORC1.

“Bing was on the verge of making very significant findings toward understanding the cellular mechanisms that underlie SARS-CoV-2 infection and the cellular basis of the following complications,” Bahar stated that they will definitely complete what Liu started and pay homage to his great contribution to this field.

Previous article
Kyra Sedgwick on How The Closer Changed TV For Both Actors and Producers and especially Females
Next article
Dakota Johnson stranded in middle of Malibu with Chris Martin’s Daughter; Cars break down