How natural selection helps an organism to improve its adaptability 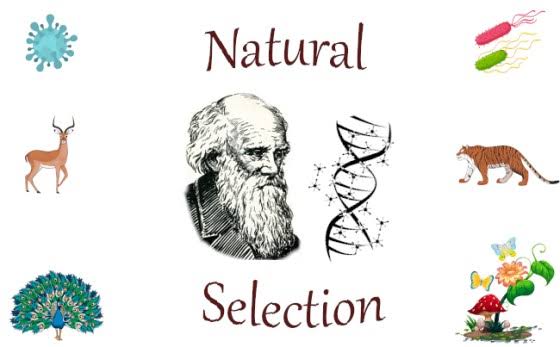 Learn about the future benefits when only the fit survive

Natural selection is a key factor in evolution, and is defined as the differential survival and reproduction of individuals due to differences in phenotype (an organism’s physical form and structure, it’s developmental processes, it’s biochemical and physiological properties, and it’s character traits). It causes the change in traits in an organism over generations. The term was made popular by Charles Darwin, who created is at a contrast to artificial selection, where the survivability is seen as intentional. In natural selection, nature determines an organism’s survivability.

Variation is common in every population of organisms. A cause for this is the mutation that occurs in an organism’s genome, which can get passed down to its offspring. As the organism lives it’s life, their genomes interact with their environment and cause variations in their traits. The environment consists of the cell’s molecular biology, other cells, other individuals, populations, species, and the abiotic environments as well.

Animals were selectively bred as scientists believed that it would increase their chances of evolution. But a recent study revealed that it’s only half true. Certain proteins under strong selection helped organisms to mutate at a faster rate by increasing their robustness. Robust proteins have higher chances of functioning and can create new traits.

See also  K-Pop fans arrived in herds to paint their Christmas in the colour of BTS.

This clears an age-old controversy and confirms that evolution depends on its physical fitness and ability to evolve faster.