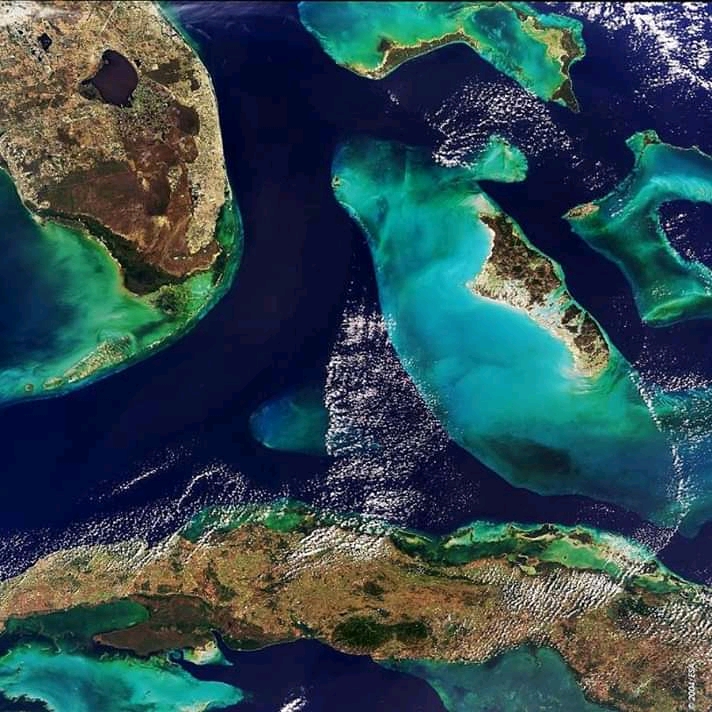 We all have been studying since so long that Angel fall is the highest whereas the Victoria falls is the largest waterfall on this planet. However, there are true victors in front of which these two natural wonders fall short. There is a more great waterfall found by the researchers.

According to the recent studies, the most powerful and largest waterfalls are found deep beneath the lapping waves and are surrounded by water from all sides. Thus, its almost impossible for man to reach there and dangerous too.

One such great waterfall is discovered between Iceland and Scotland, the Faroe Bank Channel Overflow. The Norwegian sea is connected to the North Atlantic Ocean through this super deep and narrow passage. This flowing water is so cold and dense that it gets down right into the bottom.

Due to crossing of this heavy river from the deepest parts of Greenland- Scotland Ridge there is a creation of a huge undersea cascade. And the water from it gets plummet approximately 2756 feet down into the Atlantic Ocean.

Researches about this part of the ocean was done since 1995 but till now only the most powerful current that goes into it has been discovered and studied about. But continuous studies are going on to get more information about the same.

The Faroe Bank Channel overflow was considered to be caused due to the cold water streaming along the Western side of the channel. However, now it has been found out that most of the water was brought into it due to the silent yet effective Eastern side of the channel. Further, continuous researchers are going on to know more details about the streams and its mechanism.

Humans have extremely low immunity because we haven’t been prepared to face any deadly disease during our evolution! Check it out.
Check out this terrifying picture of Earth and moon on the way to Mars captured by China’s Tianwen-1!