Just like a song gets stuck in our head similar is the case with the negative thoughts. No matter however strong and optimistic we try to be, we are always afraid that something bad should not happen. Consequently, we get tensed and disturbed the whole day. And almost everyday the situation is the same. 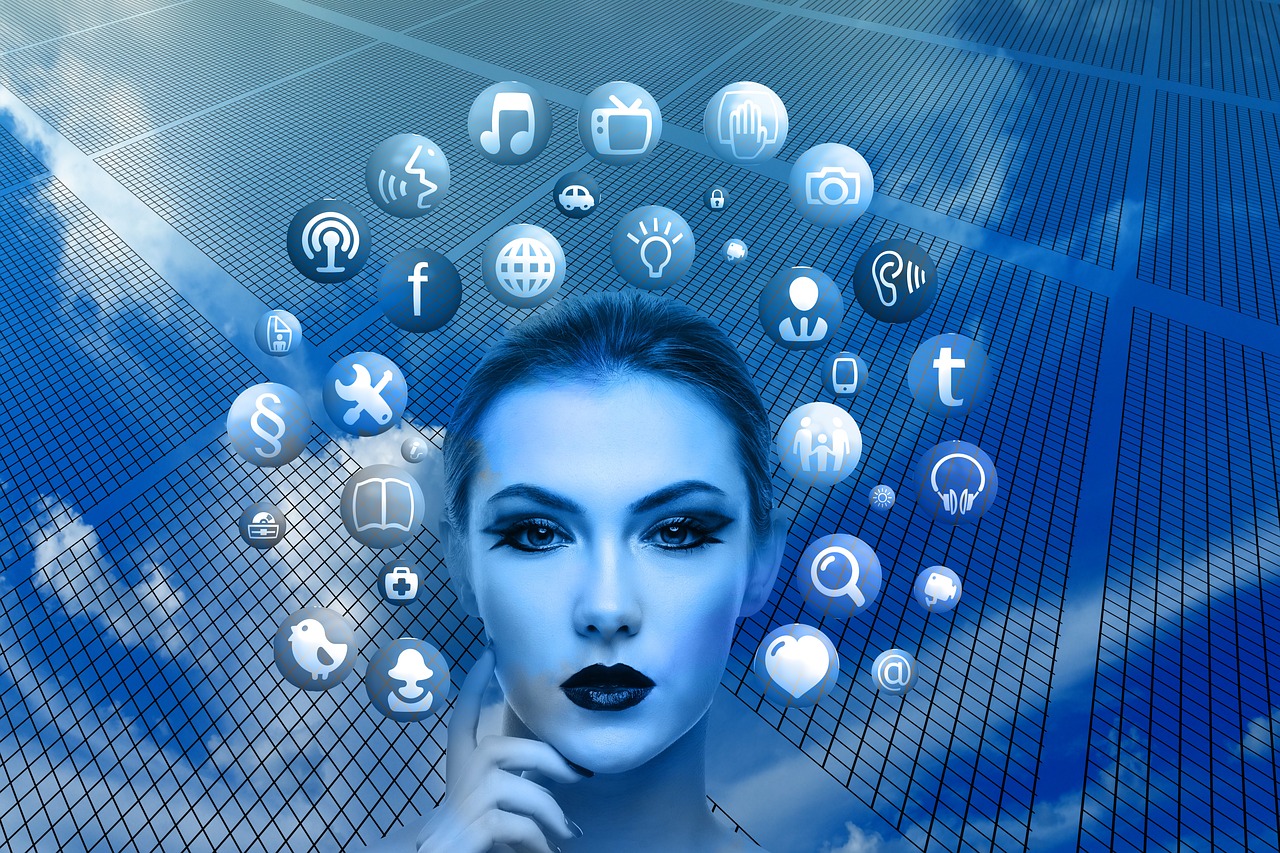 However hard we try, there are days when these thoughts are so stubborn that we can’t get it off our head. According to the recent experiments and researches done by the scientists, those thoughts don’t go away because they still exist in some part of our brain.

As per these reports, trying to suppress these thoughts or trying not to think about it to get a break is not a good option. Instead of suppressing these thoughts, this results in more and more of such thoughts.

Moreover, these reports also give new neural proof about pervasiveness of suppressed thoughts and it has also helped in finding out the networks and areas of brain that should be considered for the treatment of intrusive thoughts disorders.

A proper experiment was done with 15 volunteers for this study. Scientists studied the activities of the brains of these volunteers. Whereas, the volunteers were told to suppress what they were thinking or not to imagine about a red apple or green broccoli.

They were supposed to prevent themselves from thinking about either of these two things for just twelve seconds. At the end of this experiment, eight of these volunteers claimed that they were successful in suppressing their thought but their brain suggested this thought. And the result that came out is known by us all. Trying to ignore our thoughts make us think about it more and more.

Mummy sealed for more than 2500 years has just been dug up fully intact by Archaeologists! Check it out!
Studies say that the size of Megalodon was incredibly huge as compared to its dead relatives! Check out what we know so far.