A Neanderthal Mystery has finally solved when archaeologists found bones of child that is assume to be buried neardly 40,000 years ago.

For those who don’t know, there is always been a debate over Neanderthals. Not everyone have same assumptions and perspective in their reference.

Intentional burials means that Neanderthals used to lay their departed kin to rest under the earth. But now, there is another swinging around. Scientists now wonder whether Neanderthals really used bury like that or this is just an aspect of Homo Sapien custom. 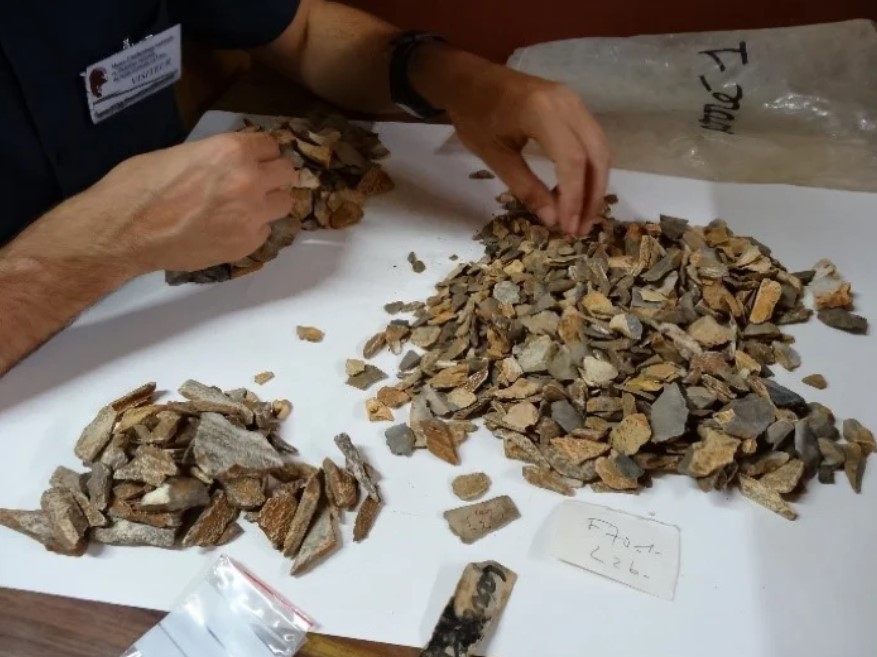 So, in reference to these question, it is found that all these theories links back to the findings from findings of early 20th century. The way anthropologists and archaeologists used to store remains is not trustable. It is always said that we can never be sure about their findings.

Therefore, a team led by researchers from Le centre national has now conducted a proper re-evaluation and study of La Ferrassie 8’s ancient remains. It was kept in museum since 50 years. It was found that the study of the remains is very poor. But in the new study the old theories were found correct. So, yes, the child was intentionally buried. In addition, it was also found that there are no animal marks on the remains.

However, this is not first study which claims that Neanderthals used to buried their dead keens.