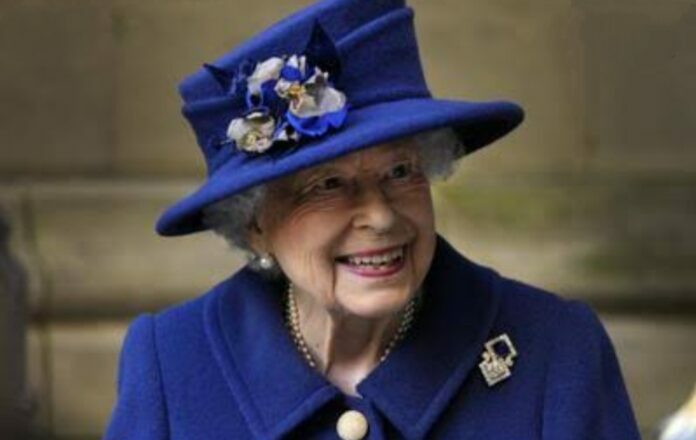 While the latest hype is all about the Queen Elizabeth II’s Platinum Jubilee Celebration. Queen Elizabeth is to celebrate the 70 successful years to the throne. Marking the longest to rule monarch on May 15th. The celebration is certainly going to be a grand one. Not to miss, the celebration for Queen has listed some celebs to join as well. So, whom can you expect to see?

While May 15th this year will mark a big event for the British Royal family. We are to have the celebration of Queen Elizabeth II’s Platinum Jubilee to show a star studded event on the UK’s network ITV. As mentioned before there are various celebs invited to join in the celebration.

While the grand celebration for marking 70 years in throne for current Queen is to have an event. The celebratory event is to be live broadcast on UK network ITV. Also, as a part of celebration, there’s going to be around 1300 performers.

Additionally, we’ll get to see horses too at the celebration to happen at the Windsor Castle. Furthermore, the event is to show the throne of the British Royals from the time of Queen Elizabeth I to the time period that still continues with present ruling Queen. Moreover, the event is to one of the greatest event in the Royal Family since the pandemic began.