In a racially charged rant Tuesday on Tucker Carlson Tonight, Carlson aimed at Senate Majority Leader Mitch McConnell, Sen. Mitt Roney, and Juneteenth, the holiday commemorating June 19, 1865, when the last slaves were informed of their freedom.

In charging at McConnell, Carlson took the chance to lob contempt at George Floyd,  death while in police custody sparked nationwide unrest that lasted all summer. 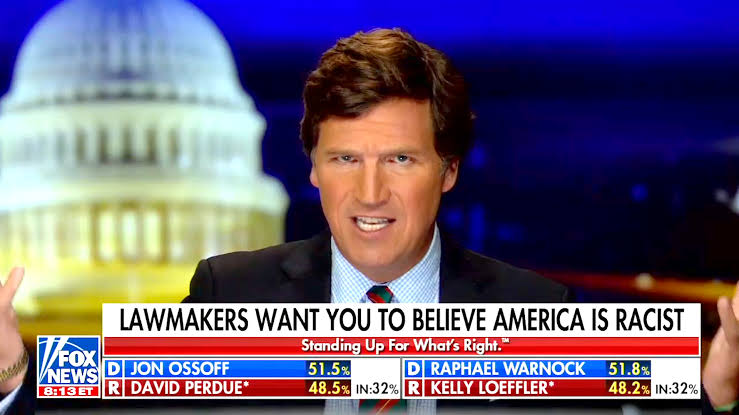 Moreover, Carlson said, “The Republic leader in the Senate, Mitch McConnell of Kentucky, didn’t annoy holding hearings on election quality or mail-in balloting, that might have been nice.”

“No. Instead McConnell was busy attacking police officers and eulogizing George Floyd. Recollect him? Saint George, the convicted violent felon who seemingly died of a drug OD, a fentanyl OD in Minneapolis? The big conversation that Mitch McConnell. Defender of America!”

Then, just as he did the last summer, Carlson took another shot at Romney for trudging with ‘Black Lives Matter’ protestors.

‘Then there’s Sen. Mitt Romney of Utah. He was on the street mouthing BLM slogans on camera. Kind of his Jane Fonda moment.’

That’s when Carlson turned to Juneteenth. The day held special importance last year as civil unrest over racial inequality engulfed much of the country. Carlson insisted that nobody knew about it before last year and that no one will care going forward, even the Democrats running for Senate on Tuesday’s runoff election in Georgia, one of whom, Raphael Warnock, is Black. 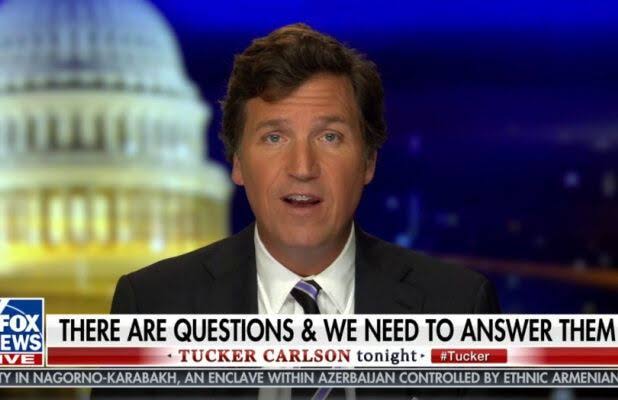 Moreover, Carlon said, ‘At the same time, two Republican senators who should have known better called for replacing Columbus Day, the day that celebrates the discovery of this country, with something called Juneteenth.’