The fifth Democratic debate for Change and looks like it went well leaving six candidates eligible for the next debate. 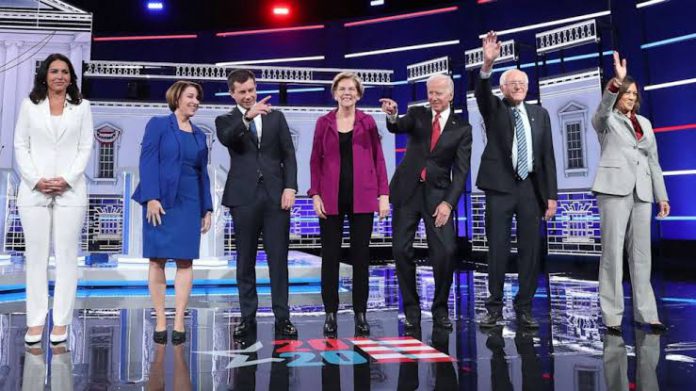 The debate was hosted on MSNBC and the Washington Post. The main discussion was impeachment. The representatives present there had different opinions on the matter.

All of them were against the government. The impeachment was brought forward. It was the main hot topic. Many were angry with the law. As per the discussion, Donald Trump, the president of the USA has brought many problems and people are disappointed. Even from the impeachment, it was clear how he has no humanity.

After the debate, only six candidates were eligible for the next debate. Each Senate member had different opinions. Even though some said to implement health care, there were still some who disagreed with that concept.

The debate was a spirited one each if them voicing out their opinions and concerns. They are clearly disappointed with the nation and the government, especially the president.

Some even said that whoever is going to be the next president has to be the one who will heal the country. The country is destroyed and it needs a healer, to heal and remove all the problems.

Even though throughout the debate, each had different opinions, but when it came to the impeachment and Trump, they were together. Differences in opinions on the topic like health care, weather, and foreign policy was a debate. It even lasted over two hours. 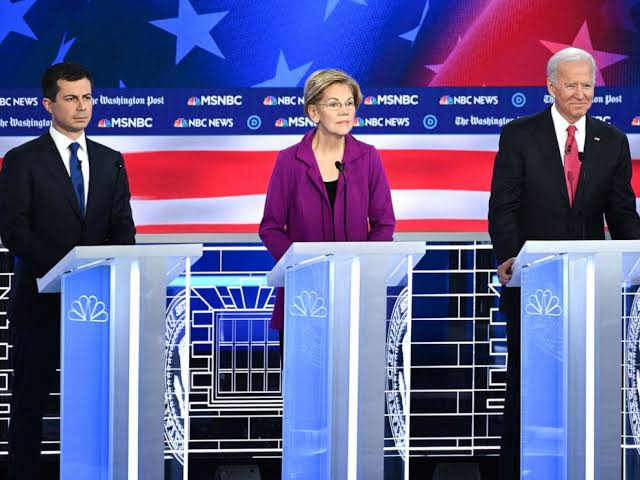 Rebel Wilson Reveals She Was Sexually Harassed By Co-Star...

“Modern Family” and “King of Queens” actress Norma Michaels passes away at 95!

It was indeed a very sad news to hear that "Modern Family'" and "King of Queens" actress Norma Michaels passed away at 95. The actress died in her own home in Palm Springs, California on January 11th. She was...
Entertainment

Who is Little Women actress Florence Pugh's ridiculously hot brother who's stirring up the Internet? Well that is in fact an interesting information to look in to and to find out about it also. Florence has a brother, which...
Entertainment

Actor Joo-Jin-mo apologizes to all the women whose names came up in the hacked text messages!

It has been a bad phase for actor Joo-Jin-mo. His phone was hacked by some anonymous person and personal information and much more was leaked. But the sad part was that many people were involved in it and his...
EntertainmentTop TrendingWorldCelebrityShow & Movie SeriesHollywoodTv Show