It seems like the true nature of the chief has finally come out, Pervez Musharraf charged for treason 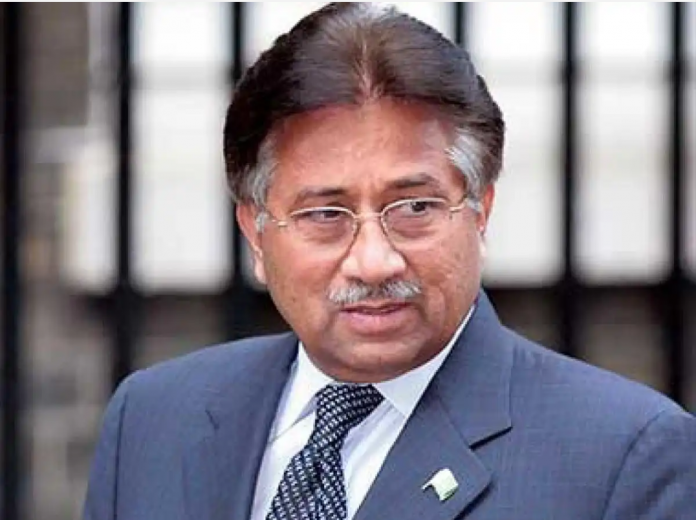 Every country has its fair share of leaders who are simply intolerable, there deeds rather than helping the common people kill them and if someone dares to rise against them, these authoritarians behead these figures to claim their dominance over the country, and it’s people.

Pervez Musharraf, Chief General and President of Pakistan who also belongs to this breed have recently found guilty for imposing emergency rule in 2007 and been sentenced to death in absentia. The Pakistani General who took over the country by imposing a coup in 1999 through which he was able to remove his then-rival, Nawaz Shariff.

After this, he became the President and stayed in power from 2001 to 2008. In 2013, A trial for treason was imposed against him for imposing emergency rule and shattering the constitution in 2007, due to which at that time, a lot of protests were done by the people, and to avoid the allegations, he resigned in 2008, yet no big steps weren’t taken against him till 2013, and at last, in March 2014, the former president was charged for high treason.

General Musharraf, described these allegations “baseless” as the latter explained that those acts were taken out after the agreement of the cabinet and government officials, even after the court stating that, the former general has broken the rules and need to face the court as he is a convict of high treason yet the former has refused multiple times to be present after 2016 when he went Dubai for his health treatment.

The last month, two out of three judges on the special court bench had found Mr. Musharraf guilty and sentenced him to death under the constitutional circumstances and yet, the chief of the army is with the General saying “ A person who served his country for around 40 years could never be a traitor to its own people”.

Previous article
Alexis Ren Gushes When Asked Asked About Her Boyfriend Noah Centineo!
Next article
Demi Lovato is taking the most out of Disneyland with her new BF Austin Wilson