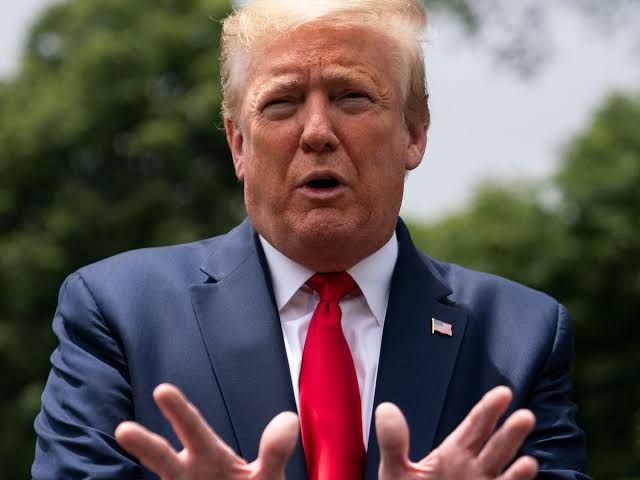 The others hadn’t even heard that this fundraiser was happening

News emerged two days ago that Donald Trump, who seems to have fully recovered from Covid-19 is at Newport Beach, California to host a high-priced private fundraiser and the main event was going to be “The Beach Boys.” Donations had ranged from $2,800 to $150,000 from those who wanted to be part of it. But we soon got word that the band that will be performing are not the actual Beach Boys and the people who were most surprised were two former members of the 60s rock group.

What Brian Wilson had to say

The musical maestro behind Beach Boys, Brian Wilson spoke about the fundraiser to Variety and said that both he and former bandmate Al Jardine were surprised to hear that “The Beach Boys” were playing for Trump’s private benefit. He clarified that they had nothing to do with it and that they had no idea that it was even happening until they read the Los Angeles Times.

So who performed? Well, it was Mike Love, who was a former member. The band had a lot of members, but it was started by Brian, Jardine, Love, along with Carl Wilson and Dennis Wilson. They recruited many other members along the way.

So Mike Love is the only one left while the others have left, and both Carl and Dennis have passed away. Love’s source of income is travelling around with a cover band, calling themselves “The Beach Boys” and playing some of their old hits. Love had been criticized by both Wilson and Jardine for holding such political gigs. The last time they objected was in February when Love performed at a Reno convention for Safari Club International where Donald Trump Jr. had been the keynote speaker.

Ashley Graham Again Set a New Definition of “beautiful” by Rolling a Rebel Picture on Instagram
Unsolved Mysteries: What makes Netflix Docu-Series a Must Watch for Binge Watchers?