Morning Picker Every News is Worthy of your Time.
Home Crime Unsolved Mysteries: What makes Netflix Docu-Series a Must Watch for Binge Watchers?

Netflix has been chugging out documentaries about murders, serial killers and con artists. Some of them that are worth watching are The Staircase, Making a Murderer, Don’t F**k With Cats, and Tiger King.

Now, Netflix has brought out Unsolved Mysteries, which are crimes from ’90s which actually ran on CBS, then NBC and finally on Lifetime before getting cancelled in 2002 showed not just unsolved crimes, but also some paranormal incidents which is said to have involved UFOs. Sounds like a collision between Dateline and History TV 18’s Ancient Aliens. 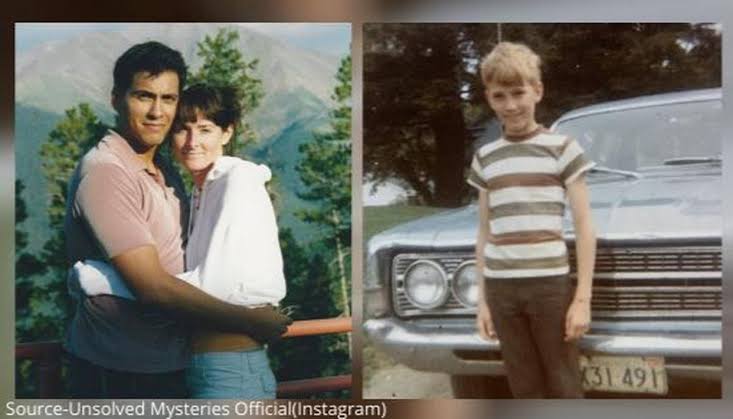 But the show is finally back, after sitting on the shelves for 18 years. It was brought out by the original producers also with a co-creator of Stranger Things. Six episodes were released in July when it first started streaming, and six new episodes, titled Volume 2 just came out. The first six rose to the No.1 position when it was released, and became the second most streamed show on Netflix in July.

The show was part of the first generation of true crime TV and was hosted by John Walsh, who went on to become a celebrity and a victims’ rights advocate, following the brutal murder of his 6-year-old son. Shows like Unsolved Mysteries and Most Wanted compelled viewers to become proto-online vigilantes, and they started calling authorities to provide tips on violent criminals.

Unsolved Mysteries is reported to have solved 260 cases, but the show’s primary focus was to present bizarre stories of murder and so called paranormal activities instead of solving crimes. It became a great source of joy for conspiracy theorists and those obsessed with true crime shows.