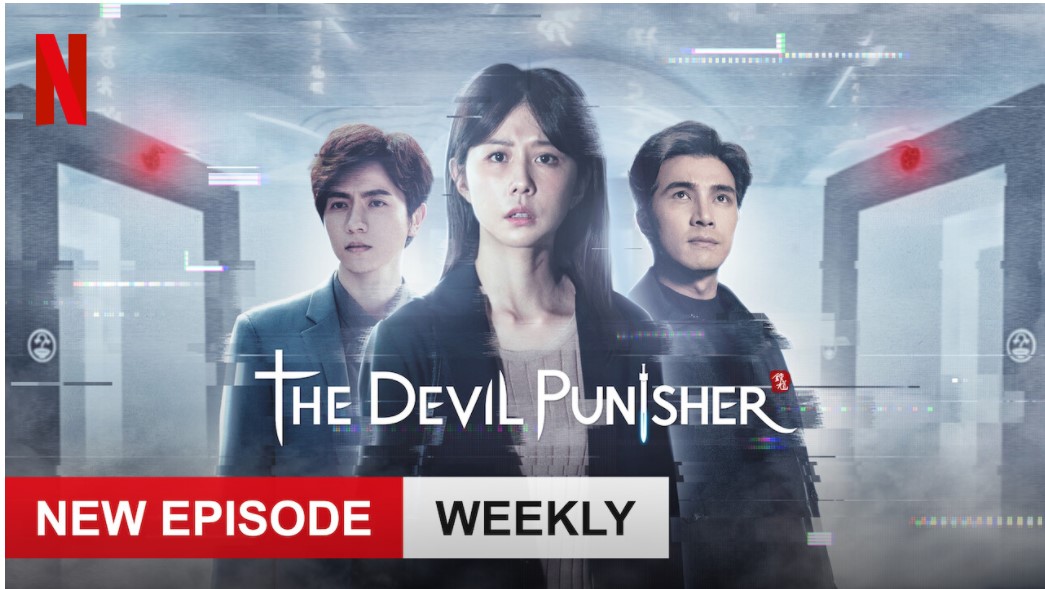 Netflix is bringing a new Taiwanese drama which will be set release on Netflix globally from 25th of October, 2020. “The Devil Punisher” will be airing weekly starting from October 25th. Then after a week it will set to appear on Netflix globally.

However, there are very low chances that the series will be dubbed. Other than that, there may be set of subtitles in English, Arabic, Spanish and other 14 languages.

What is “The Devil Punisher” about?

“The Devil Punisher” is a based on romantic fantasy. It revolves around Zhong Kui, a Chinese deity. Normally, he is a baker by day but at night he turns in to a brave warrior and fights evils. The original title of the show is “Tian Xun Zhe”.

There is only one season of the show till now which will be soon aired on Taiwan television and a week after on Netflix. Season 1 will have total 20 episodes. The cast of the show include Mike he, Ivy Shao, Anson Chen, Jane Chang, Roy Chang, Amanda Chou, Johnny Yang, Yin Chao-te, Tan Ai-Chen and many more.

Not much is yet revealed about the show. Chang Chin-jung and Chen Hong-hui will serve as the director of the show.

However, you can stream episode one of “The Devil Punisher” on Netflix. The 1st episode is 68 minutes long. The episode starts with an explosion at Naihe Bridge. Zhong Kui then visits human realm for Meng Po who has loat all her memory of her prevoious life. Other episodes of the show will be on Netflix starting from 1st November to March 2021.

Well, let’s see if the show can prove its worth or not. Anyways, first episode of the show is getting a lot of appreciation.

The Order: What is the Status of Season 3? Has Netflix given Green Signal? Find Out Below
Mary Poppins Returns: The Movie is set to Leave Netflix on 9th January 2021!