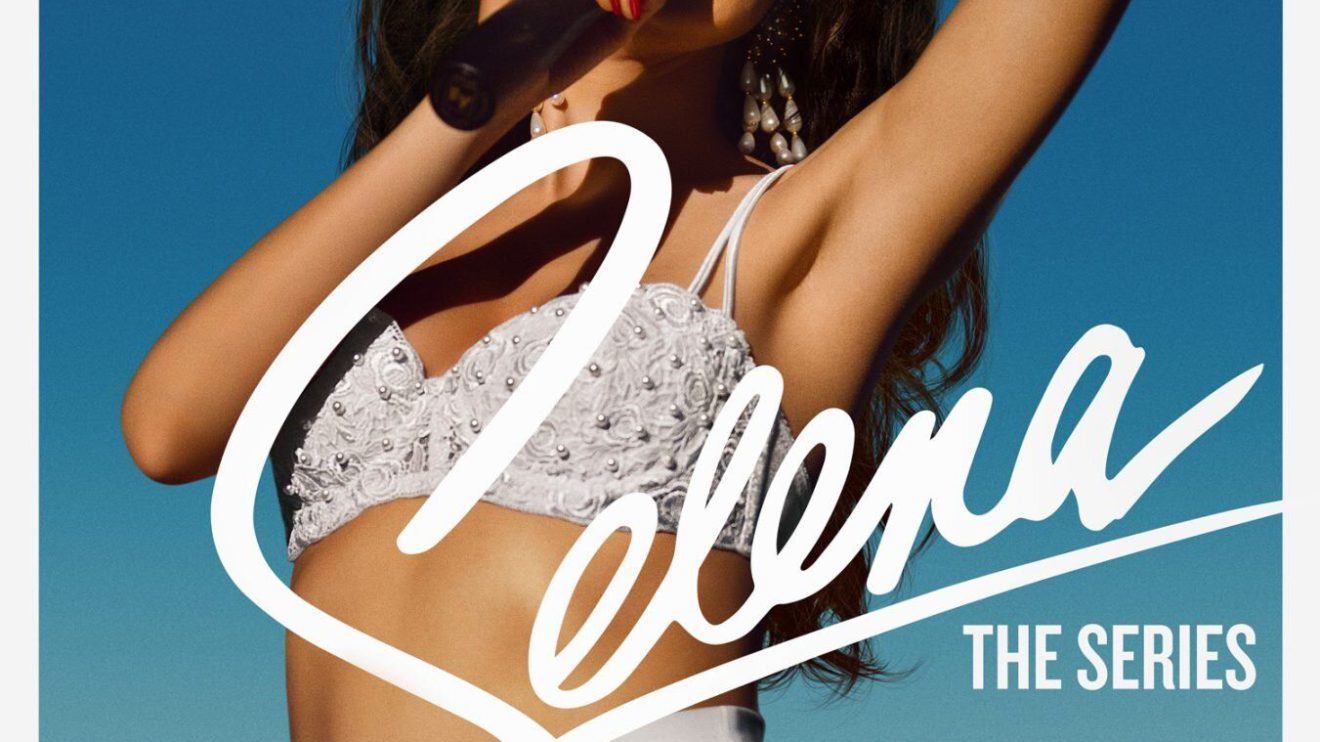 The show will be streaming on Netflix from December 4

Selena: The Series is a biographical drama about the dearly departed Tejano singer Selena Quintanilla will be releasing soon on Netflix.

Christian Serratos, known for her role as Rosita Espinosa in AMC’s The Walking Dead series will be essaying the role of Selena. The series will be showing her childhood, her sudden rise to fame, the hard choices and sacrifices she and her family had made for her ever growing career, and finally her tragic death on March 31, 1995. She had been shot and killed just days before turning 24.

The trailer was released on Tuesday morning, and Netflix announced that the show start streaming on December 4.

In the trailer, we see Selena on the stage singing “Como La Flor,” and her father Abraham Quintanilla’s (Ricardo Chavira) voice speaking to her. He says, “Do you trust your father? If you keep practicing, it’s all gonna pay off. Just watch. And when I see you on that stage, I still see the six-year-old girl singing in our background.”

Selena was credited as being one of the biggest Mexican American entertainers of all time and is called the Queen of Tejano music. Her album “Selena Live!” won a Grammy in 1994 and “Dreaming of You,” the album released after her death debuted at the top of the Billboard 200 chart, making her the first Latin artist to achieve that honour. She had been portrayed in the biographical drama movie Selena starring Jennifer Lopez in 1997.

Leila season 2: Will Shalini be successful in her search for Leila? Check all exclusive updates here!
Money Heist Season 5: Check out every latest update on the show including release date, cast, and more.