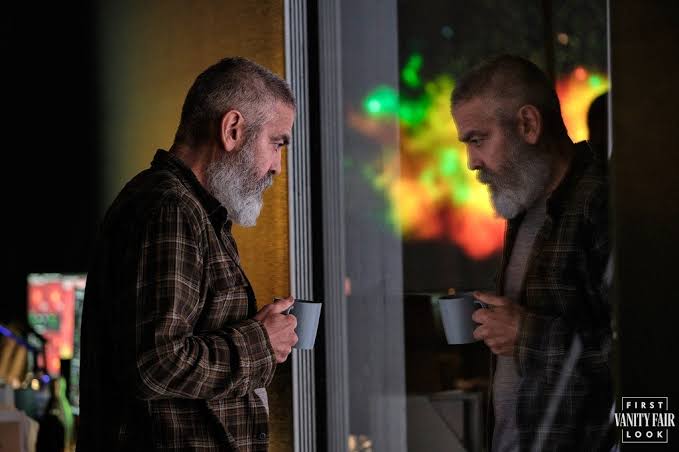 Clooney will be directing the movie as well

George Clooney will be acting in his third space movie, after Steven Soderbergh’s Solaris and the Oscar-winning Gravity directed by Alfonso Custaron. But this time, he will be calling the shots as well. That’s right, Clooney will be acting in and directing his very own space epic called The Midnight Sky’. The movie will be backed by Netflix and is based on the novel Good Morning, Midnight by Lily Brooks-Dalton.

This was what Clooney had to say about his project when the first look preview was released by Vanity Fair. He also added, “They’re not natural fits, so it was a constant balancing act.”

What’s also interesting is that the writing was done by The Revenant screenwriter Mark L. Smith. The movie has Clooney playing Augustine, a scientist suffering from cancer. We see Augustine trying to prevent a team of astronauts from returning to Earth after it gets wiped out by a global catastrophe. Only Augustine and a child called Iris (played by Caoilinn Springall) remains on Earth. Felicity Jones, David Oleyowo, Tiffany Boone, Kyle Chandler, and Damián Bichir play the astronauts.

About the post-apocalyptic world he showed in his movie, Clooney said that the satellite images are of the actual West Coast, and that science fiction is becoming less fictional as the days go by.

The Revenant part kicks in when Augustine and the young girl have to battle toxic weather conditions and melting landscapes in order to reach an Observatory so that they can relay their message to the starship.

The movie will be available for streaming on Netflix in December, but the exact date is not given yet.