Sabrina Carpenter just releases her new song titled ‘Skin’ on Thursday. People assume that this song is a written musical response to a rumored musical feud between Sabrina and Olivia Rodrigo.  Assuming the latest song of Carpenter as a response to the feud with Rodrigo, fans have filled Twitter with lots of interesting tweets. Check out the blog to know the details of the fans’ reactions for Sabrina’s latest song! 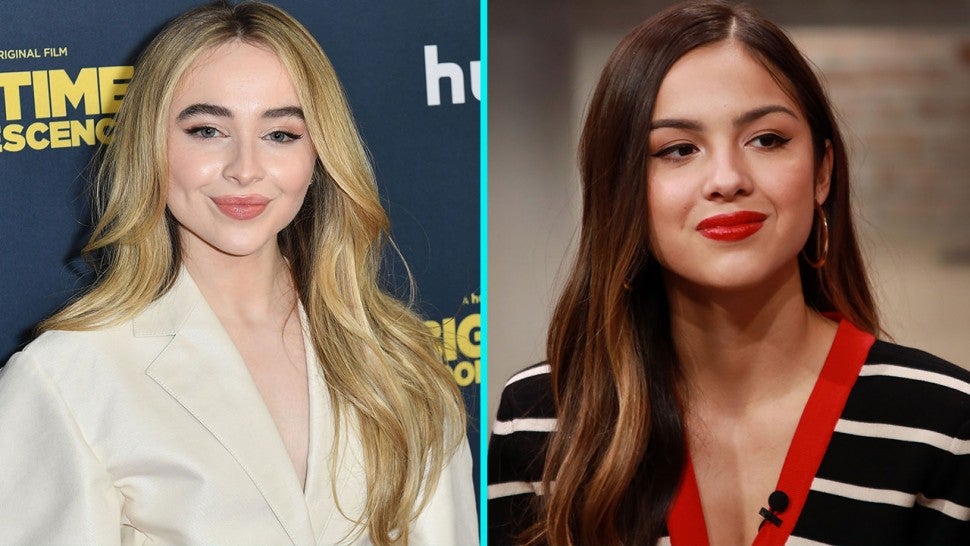 Sabrina has released her new song titled “Skin” on her official YouTube channel which has 5.03 million subscribers. The song released on January 22, 2021. The lyrical music video has crossed 3 million views on YouTube and fans are loving it.

The lyrics of ‘Skin’ is making a buzz on Twitter:

After Sabrina’s song was out, fans began a different assumption. After observing the lyrics of ‘Skin’, fans are assuming that Sabrina Carpenter has written the lyrics in response to a musical feud between her and Olivia Rodrigo. There were rumours all over the web that Olivia and Sabrina have involved in a sort of feud. However, no one knows whether it was a reality. But, the two singers are making people’s speculation stronger.

Earlier this month, Olivia has released a hit titled as “Drivers License“. The lyrics of Olivia’s song made many minds to think that they were for Joshua Basset and Sabrina Carpenter. Joshua Basset is the rumoured ex of Olivia Rodrigo. However, their relationship was never made official although many believed that they were once a couple. 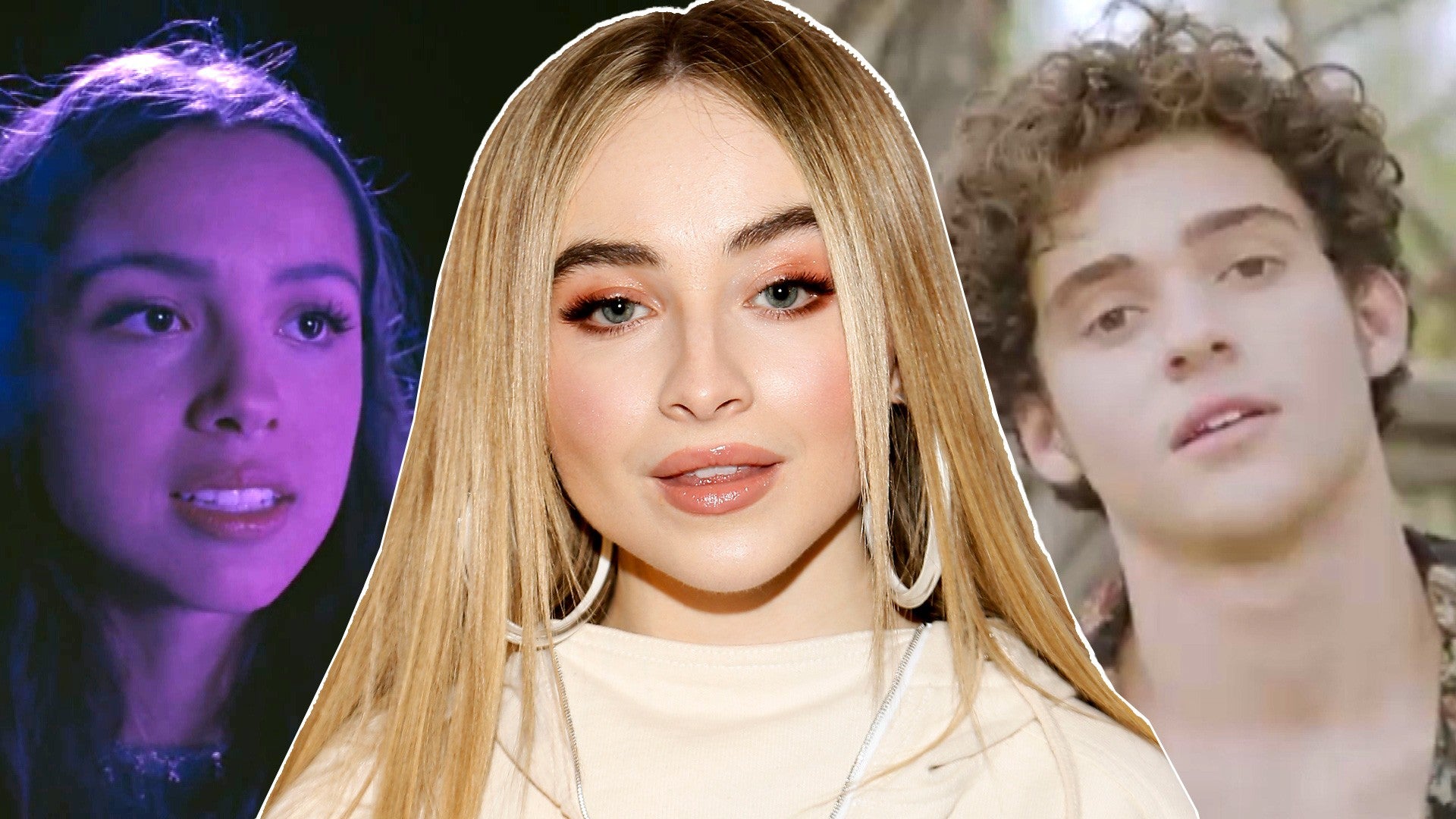 In the song, Olivia had sung about an unknown ex whose name was not revealed and croons. Her lyrics were like  She’s everything I’m insecure about/ And you’re probably with that blonde girl, etc. With all these fans think that the blonde-haired girl is none other than Sabrina and have guessed it to be her.

While the lyrics of Carpenter’s song says words like Maybe we could’ve been friends/ Maybe you didn’t mean it/ Maybe blonde was the only rhyme. However, these lyrics were enough for the fans to make a buzz on Twitter.

Check out some of the fans’ thoughts!

sabrina carpenter’s new song having “maybe blonde was the only rhyme” and “don’t DRIVE yourself insane” ….. pic.twitter.com/SVaVJ5pC2K

“Maybe blonde was the only rhyme” Sabrina Carpenter did not come to play 💀 pic.twitter.com/3gAHxFHL4S

Above was a small glimpse of the fans’ reactions. To know more visit Twitter.