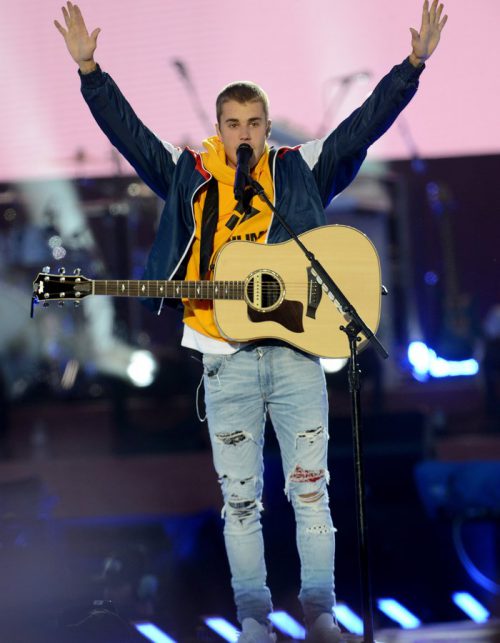 One of the most famous youth singer whose song “baby” still doesn’t get off our lips, Justin Bieber has recently revealed his new music video for the song “Lonely”. The music video is actually a documentary showing his struggles and painful experience as a child star. Obviously, being a child star isn’t easy, the seniors may trouble them and they need to come up with the best because the competition is really high in this field.

Jacob Tremblay, a fourteen year old actor portrays Bieber’s role in the clip. You might have seen him in the 2015 Room staring opposite to Brie Larson before this. Director of the music video is Jake Schreier. It begins with Tremblay acting as Bieber and preparing himself for a stage performance. And when he goes up, the sees that the venue is empty and he is all by himself. While when we reach the clip’s conclusion, the camera shows that Bieber contemplates his younger self. The storyline includes the song’s lyrics in background which includes some amazing lines for instance, “What if you will have all but no one to call?” and “ Everybody knows my past now/Like my house was always made of glass/And maybe that’s the price you pay/For the money and fame at an early age.”

Tremblay is totally resembling Bieber in the video. It seems as if Bieber himself has gone back in time. He is wearing a purple hoodie like Bieber used to wear most of the time while he was a child star. He was just thirteen when he started singing and getting acknowledged. Whereas, in one of his posts he accepted that he has made terrible decisions till the age of 20.