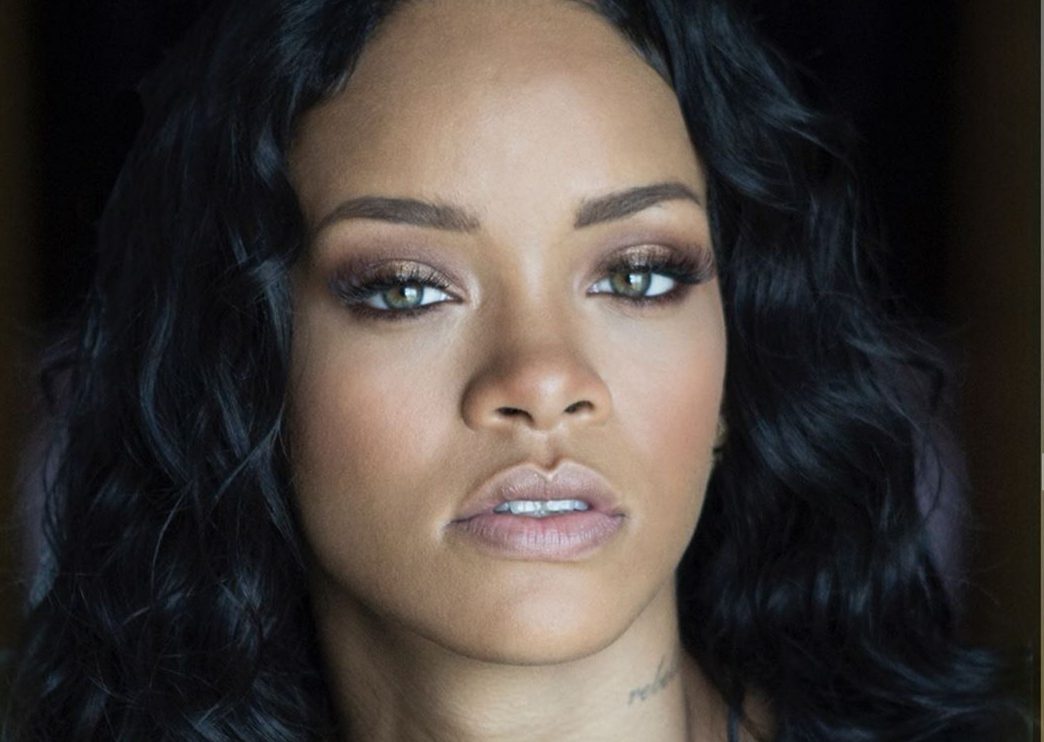 About two years ago, some big news about Rihanna dating a mystery man started surfacing, and netizens were curious to find out who this man was. Less than a day later, the mystery man was revealed as Hassan Jameel, a 31-year-old Saudi Arabian businessman who was the deputy president and vice chairman of his family’s company, known as Abdul Latif Jameel Domestic.

The world got to know about the two in June 2018, but apparently, there were many other reports of the couple being spotted together before these paparazzi pictures surfaced. And now, after about three years of dating, the couple has split in January 2020.

We can’t give a proper answer to that, but one reason could be the interference of work. During an interview, she spoke about the differences she made to her life in the last couple of years and how she had been focusing on herself. She spoke about how happiness matters, and if you’re not happy, you won’t enjoy doing the things you love.

She hasn’t released an album since 2016, but her cosmetics brand Fenty Beauty has already become a game-changer in the market. She then said that she would be releasing an album in 2019, but the year has passed, and no album came out. This led to speculation that Hassan may have come between her and her career.

But let’s check the timeline of their relationship anyway.

On September 11, 2016, a short period after Drake proclaimed his love for the Love The Way You Lie, singer, while presenting her with the Michael Jackson Video Vanguard Award at the 2016 Video Music Awards, she was seen backstage during one of his concerts. That was the last time she was seen.

Then on October 8, 2016, Rihanna posts a message saying that none of her exes were married, or in happy relationships, so she wasn’t the problem. Later on November 25, 2016, both Rihanna and Drake were present at the Formula 1 weekend. Since they came and left desperately, and did not cross each other’s paths, it was safe to believe that they had parted ways.

On December 31, 2016, Rihanna was spotted celebrating New Year’s Eve in London. A video came out on Instagram of the singer walking into the Toy Room while holding hands with a tall, dark-haired man. Fast forward to April 1, 2017, and the singer was spotted again in Tokyo with a tall, dark-haired man. On a side note, note that Jameel graduated from Sophia University in Tokyo in 2001.

On June 28, 2017, photos of Rihanna and the mystery man taken in Ibiza hit the internet. The very next day, the couple were spotted getting coffee in Spain and made their first public appearance as an official couple. On June 30, 2017, Rihanna’s father spoke to The Sun and revealed that she has had a boyfriend for a month and spoke about how much of a hardworking person she was.

Zoom to October 1, 2017, where the couple was spotted at London’s Park Chinous having dinner and seemed to be still very much in love. On October 31, 2017, Rihanna and Jameel were spotted on Halloween night at a bowling alley in Boston. She was dressed as Kylo Ren from Star Wars, and he was dressed as a penguin.

The couple was then spotted on January 14, 2018, at a balcony while vacationing in Paris. Then on January 29, 2018, Rihanna won a Grammy for her collaboration with Kendrick Lamar for the song Loyalty. She celebrated that night in New York City with Jameel at 10ak. They left the venue separately.

Then on May 3, 2018, during an interview with Vogue US, the singer spoke about her relationship with Jameel, saying how she used to feel guilty about taking personal time off, but for the first time, she has met someone who was worth taking time off.

Then on June 1, 2018, it was reported that Rihanna has broken up with her boyfriend, and an insider from her social circle said that while it was a good relationship while it lasted, they are over now as she gets tired of men sometimes.

Then on July 11, 2018, rumors of the split were put to rest after the couple was spotted vacationing in Mexico. On July 11, 2018, Rihanna shared a meme of a female lion roaring at a male and captioned it, “When u think u know more bout soccer #worldcup2018,” which suggested that their alleged fight was over football.

The couple stayed away from the public eye for the next few months and were spotted on December 22, 2018, having a date in Malibu, Florida. Next, they were spotted on February 21, 2019, at a Los Angeles Lakers basketball game while celebrating her birthday.

During an interview in June 2019 for her movie Ocean’s 8, Rihanna was asked if she was dating someone by co-star Sarah Paulson, to which she replied with her usual sass, “Google it.” Next, she was asked if she was in love with which the singer replied, “Of course.” She spoke about the new relationship she was in and how she is nurturing it like her singing career and cosmetics business. She has started marking a ‘P’ on her calendar for taking personal days off, and it was a new thing she started committing herself to.

In August 2019, Rihanna and Jameel were spotted with her mother and one of her brothers at a restaurant in Santa Monica, California, which hinted that things were getting serious between the lovebirds.

After the breakup, she was spotted with Drake at the Yams Day charity show held at Brooklyn’s Barclays Center. She was also spotted with rapper A$AP Rocky. She was romantically linked to Rocky after this. Her rekindled friendship with Drake is also being talked about, after seeing it die down in the past few years.

It’s never too late to save a friendship, and it’s good to see that Rihanna has been happy since her split with Jameel.

One Punch Man: The Finale Season of the Popular Manga Series will have ‘Saitama’ Locking Horns with his Greatest Nemesis, as Revealed by the Makers
It seems things aren’t good between Jaden Smith and his Boyfriend Tyler the Creator and the former seems really depressed. Read for all details.