The “Companions in Low Places” artist couldn’t resist the opportunity to get enthusiastic at the Kennedy Center Honors. 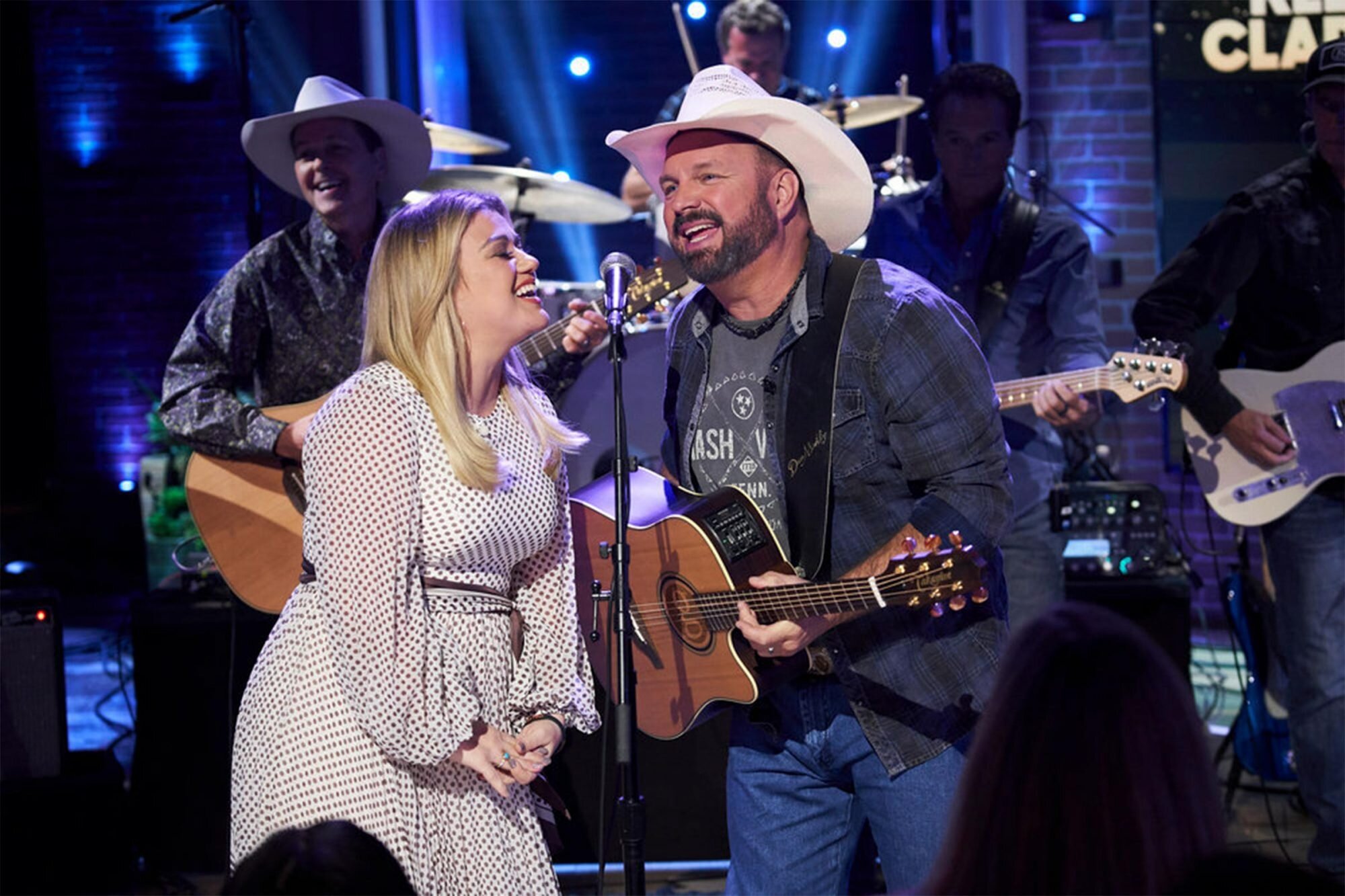 Garth Brooks kept down his tears at the 43rd Annual Kennedy Center Honors.

As one of the current year’s honorees — close by Debbie Allen, Joan Baez, Midori, and Dick Van Dyke — the Grammy-winning down-home craftsman sat the first column during the honors function in Washington D.C. also, appreciated a unique execution of his 1990 melody “The Dance,” sung by The Voice mentor and anchorperson Kelly Clarkson.

In a see clasp of the presentation, which you can watch here, Garth and his significant other, Trisha Yearwood, can be seen getting enthusiastic as Kelly sings the verses, “Might have missed the agony, yet I would’ve needed to miss the dance.”

“The Dance” without a doubt holds an uncommon spot in Kelly’s heart.

The “Breakaway” artist told Garth on her syndicated program a year ago that the tune assisted her with handling her feelings following her new separation from her significant other, Brandon Blackstock. It even motivated Kelly to pen her own tune about separate, which will be important for her next collection.

“So I’m going through a separation and there’s been a ton of books and individuals consistently give you stuff to help, particularly when you have children and stuff,” Kelly told Garth. “What’s more, there’s such a lot of disgrace and blame … 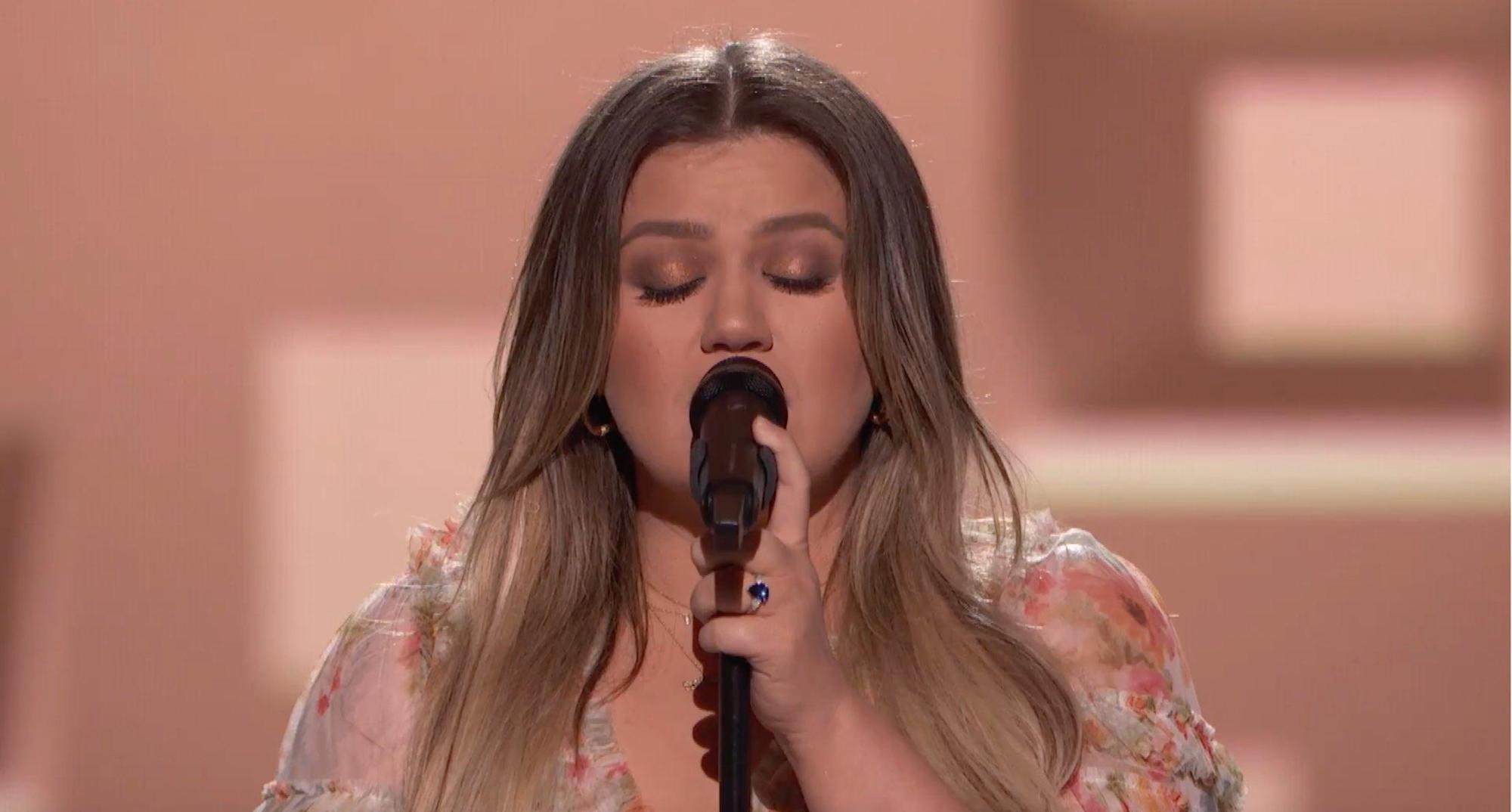 She proceeded: “I couldn’t exactly make certain about the inclination. You would prefer not to poo on it, you would prefer not to say that [the marriage] doesn’t check or matter, yet you don’t have a clue what to place in it since it didn’t work out as you needed. Thus, in any case, I kid you not, I was tuning in to my playlist, and ‘The Dance’ went ahead. Also, I resembled, ‘No, that is the thing. That is it.'”