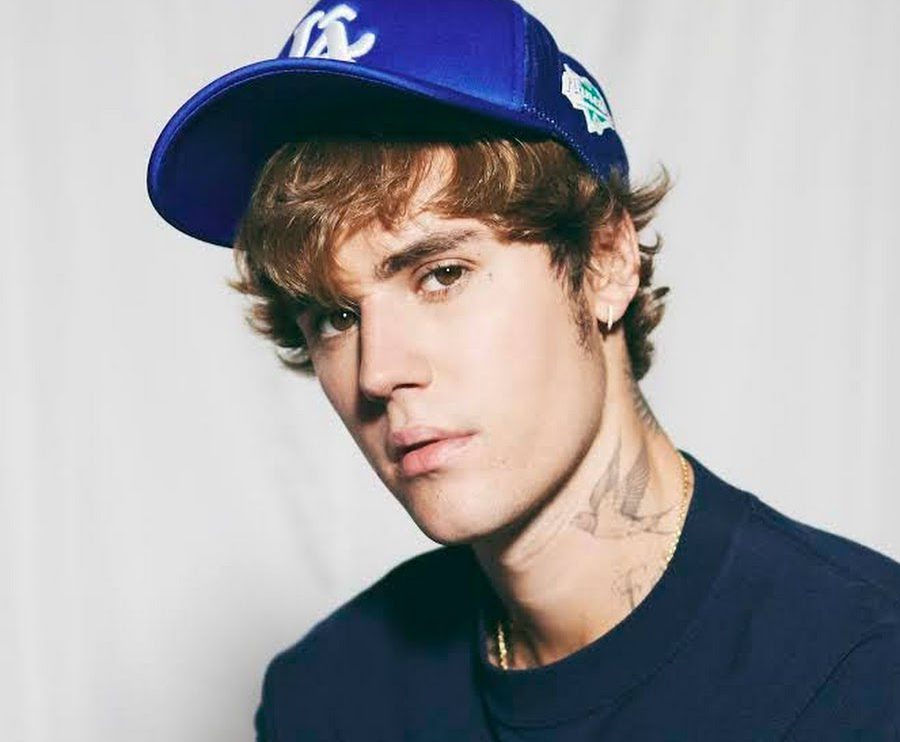 With back to back releases this year, Justin Beiber is making sure that fans get to hear some great tunes even in this quarantine mode. However, the singer might be on to something, even more, this time!

Justin Bieber Bagged Three Nominations At The CMA’s For His Track, 10,000 Hours!

We could keep watching this @DanAndShay and @JustinBieber performance on the #CMAawards for 10,000 hours…and 10,000 more. pic.twitter.com/R2edA9xoLy

His popular track 10,000 hours has bagged not one but three nominations under the categories of three different categories which include ‘Single of the Year’, ‘Music Video of the Year’, and also Music Event of the Year’. Fans are pretty sure that he will bag one out of the three titles.

Fans Are Rooting For Justin Bieber’s Win This Year!

The song went on to become a chart-topper right from its release and has managed to hit 500 million streams on Spotify. Not only that but also crossed 1.3 billion streams across all platforms.

Moreover, the overwhelming popularity of the song might just works in Justin Bieber’s favour. The singer himself is quite excited about the musical event and we all hope he wins the award for this melodiously beautiful song.  Justin Bieber has quite a busy year going on for him with back to back releases and some exciting collaborations as well with artists including Ariana Grande, Chance The Rapper.

Cardi B Gets Called Out By Fans For Being Culturally Insensitive As She Posed As A Hindu Goddess!
Singing Sensation Selena Gomez Is All Set To Play Peruvian Mountaineer Silvia Vasquez- Lavado!