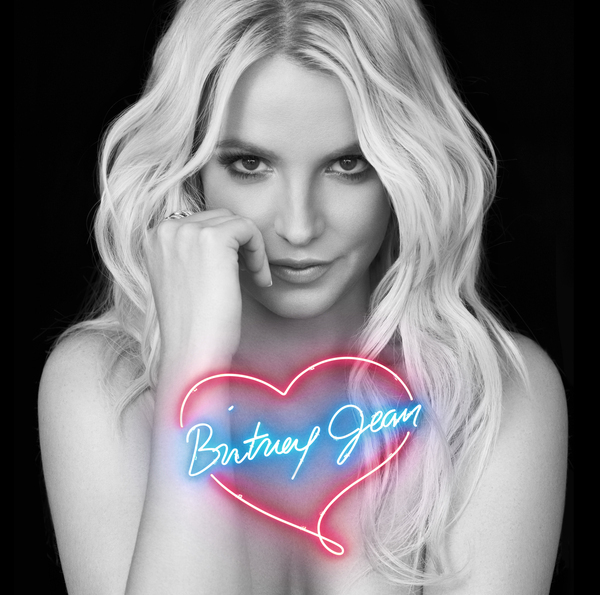 Aged 38 years, Britney Spears, commonly called the Princess of Pop, is a famous American singer, actress, dancer, songwriter, and many more. The singer is known for her catchy voice and her talent to gather listeners from all over the world. Her fans await her songs or albums every year. Her recent schedule has disappointed some of her fans, while some understood the gravity of that decision which she took. The singe was overworked due to her past schedule due to which she wasn’t out with any song recently. The singer took a good 4 years off from singing.

Her last album before taking the break

The singer released the last album before she took the 4 years off from singing or composing songs for herself. The album ‘Glory’ to which the song ‘Mood Ring’ belongs was released in 2016 and was the last song that she released before her break was originally released in Japan. 4 years later, she has made it available for the listeners in the USA and all over the world as now the song can be streamed and listened to or shared as well outside of Japan. Her recent announcement came amidst the coronavirus pandemic when people are quarantined in their homes.

Why was the break necessary?

Many times, the stars are involved in their professional life as much that they forget about their personal life, for which they require to take a break from the same and that’s what Britney did as well. She is a mother to two kids in their growing age. She took the break to focus all her attention at them, along with the time she had to dedicate herself. She’s happily spending her days of quarantine at Los Angeles, USA by playing tennis.

Overlord: The Magnificent Show is Returning in its Full Glory with Season 4
Made in Abyss: The Season 2 of the Sci-Fi Anime to Premiere Soon Aiming to Highlight the quest of Riko to Find her Mother