Adele is Back with a New Album after a Long Break! When is it Arriving? Know Release Date here – Morning Picker

Morning Picker Every News is Worthy of your Time.
Home Celebrity Adele is Back with a New Album after a Long Break! When is it Arriving? Know Release Date here 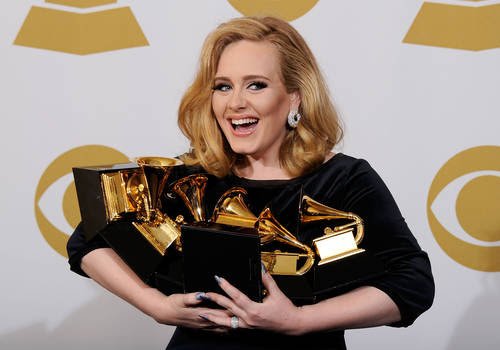 Our very beloved singer, Adele is all set to come back with a fourth album. Her last album came in 2015 and fans have been eager to hear her since then. Her third album was Massive 25, you must hear it if you haven’t yet. Meanwhile, let’s dive down to get all the details about the upcoming one.

When will the new album of Adele release?

Previously, the team had the plans to release the new album in December 2019 only, but unfortunately, it couldn’t happen due to some reasons. However, in the beginning of 2020 Adele’s manager informed the media that her song will be released in 2020, although he didn’t give any confirmed date for it. He told the media that the sooner it releases, the better it is.

Even Adele herself announced about her upcoming album in February 2020 when she was spotted at a wedding ceremony. She told that the album will launch in September 2020. But then again, production of the album was put on a halt due to the pandemic. And the September 2020 release got cancelled.

Adele’s manager informed the media that the album isn’t gonna release in September. Moreover, he told that he’s not gonna put forward any date now, it’ll release after it gets ready. Because, they have been working on it since long and then all of a sudden the world stops and so does their work.

In October 2020 Adele has been seen as a host for Saturday Night Live in the US. Her very first monologue of the show told the audience that her album isn’t ready to release yet. Thus, we don’t think it’ll release anytime soon. Most probably, we can get it in the early months of 2021.