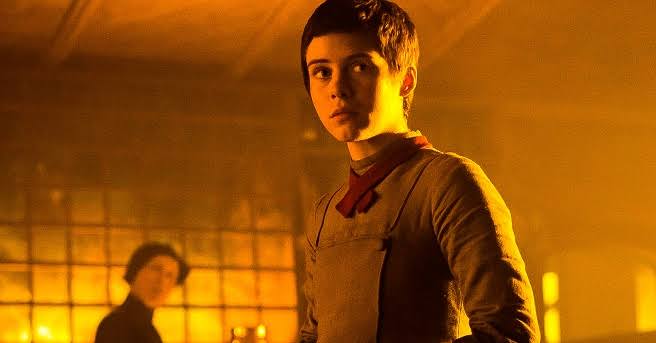 2020 was a scary year and we are finally done with it. What awaits us as we ring in 2021 is hopefully better than what we faced. As people are currently on holiday for Christmas and the new year, here are a few horror titles that you can enjoy.

In director David Mormor’s one-and-half hour horror flick, we have a young lady moving into a seemingly normal apartment complex, but soon realises her neighbours want her to join their cult-like community and have their own way of dealing with you if you break the rules.

Ever heard of hair weaves murdering people? That’s what happens to Anna when her new hairdo starts having a life of its own. Directed by Justin Simien, the movie is a whole new take on the horror genre.

Blood Quantum is a simple, yet entertaining zombie movie. The Mi’qmaq community from the Red Crow Indian Reservation is one of the few populations that remain as the rest of the world gets overrun by zombies. But what’s special is that the tribal community is immune to the zombie bite. But their fight is still not over as the zombie horde continues growing.

Oz Perkins’ dark take on the classic fairy tale is a feast for the eyes, as it makes use of natural light, and frames that are elegantly shot that brings the enchantment occuring in the forest to its full glory, as the siblings face off against the evil witch.

A psychological thriller that follows a refugee couple as they escape from Sudan plagued by war only to face a new horror in the British public housing they end up in. What stands out is not the haunted house element by the dehumanising moments faces by refugees in the modern world.