Demon Slayer to become the BEST ANIME in the Anime World??? Check it out through the blog post!!!

Well, the full name of the movie is ‘Demon Slayer: Kimetsu no Yaiba the Movie: Mugen Train’ which is a two-hour movie. It has not been a very long time since this movie landed on the screens. The movie was initially released in Japan in the month of October this year.

The movie has carried all the spectacular characters of the anime series and has presented us with fascinating music. 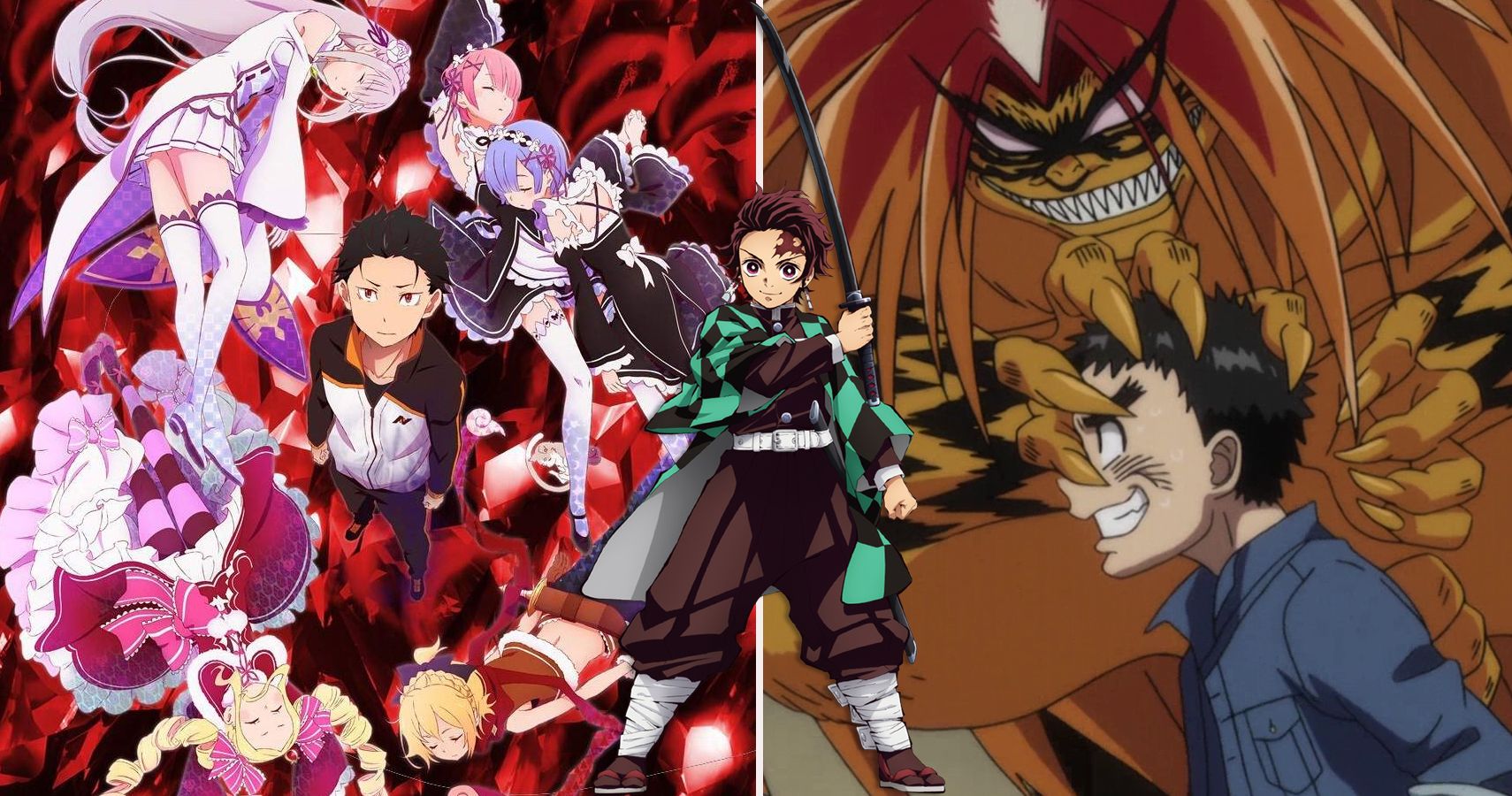 Now, the question for which you are finding the solution is whether the movie is the best anime movie of the decade or it lacks something.

First of all, let us know the fact that the movie has received a very good rating on various platforms and is definitely loved by all the Otakus. So, if you are an Otaku and also a fan of the Demon Slayer anime series, then this movie is worth watching.

The movie lacks cinematic features as compared to other anime movies but this is not at all a negative point when it comes to this movie. The movie can retain its viewers for the entire two-hours and you can’t leave the screens until it is ended. The plots and twists in the movie will never let you miss a scene. Overall, this movie is worth watching.