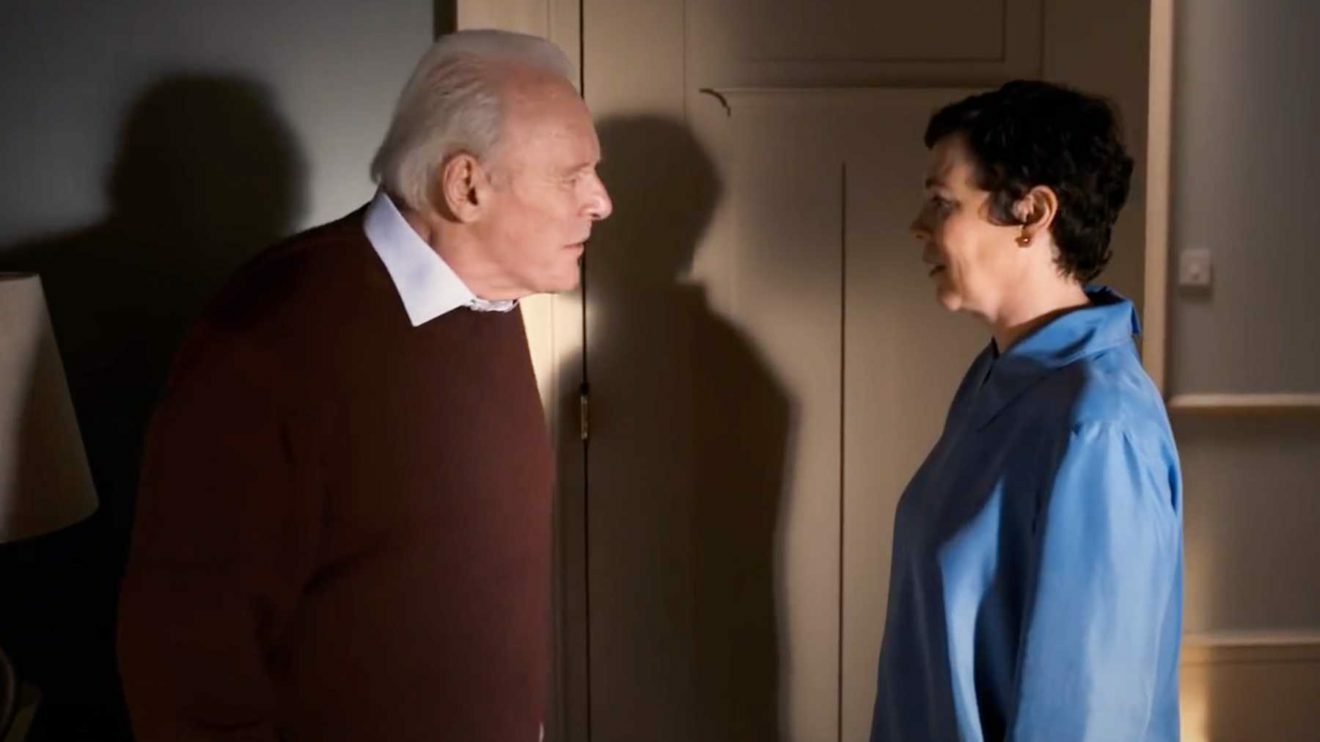 While the pandemic terror is continuing to wreak havoc on the Entertainment industry, several studio giants are making some big decisions which include pushing the release date of some of the upcoming big tent pole movie.

The Father Release Date Has Been Pushed Back For 2021 Release!

Sony Picture Classics is bringing home one of the much awaited movie The Father starring iconic actor Anthony Hopkins and The Crown star Olivia Coleman. While the movie is initially scheduled to release on 18th December, is now pushed back and will be releasing on 26th February, 2021.

Director Florian Zeller brings the heartfelt story of an ageing father suffering from dementia as her daughter comes in to take care of him. However, he struggles to come in terms with his present condition given rise to an emotional struggle that is brought back to life like never before! Here’s the official trailer of The Father given right here.

Anthony Hopkins Talks About The Father, Ageing And More!

The Silence Of The Lambs star recently opened up about his experience in the movie saying that they used to rehearse for five minutes but then are acting alongside such a really fine actor like Olivia Coleman, one doesn’t really have to act at all, says Hopkins. The actor talks about his age, what can fans expect from the upcoming movie and more.

On the set of The Father…
Thank you Florian Zeller, David Parfitt, Film 4 Productions, and Trademark Films.
📸: @juanmiguel_pfa pic.twitter.com/rXb9PIuY5x

Moreover, Sony Pictures’ The Father  is reportedly one of Anthony Hopkins’ finest till date as the actor says that the great blessing of getting old is that you don’t have to act anymore! The movie is already creating some Award buzz and fans are eagerly waiting for the two gifted actors share screen in The Father.

Fans Are Eagerly Waiting For The Makers Of Stranger Things Solve The Twist Around Eleven’s Character And Her Huge Loss In Season 3!
Katy Perry & Orlando Bloom’s $14.2M Sprawling Bungalow is What Dreams are Made Up Of! Take a look at their Daughter Daisy’s New California Home