Sebastian Michaelis: The Devil in Disguise 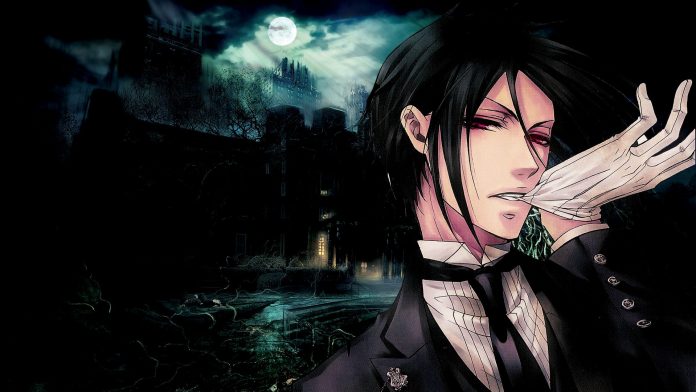 When it comes to the Manga series Black Butler aka Kuroshitsuji, viewers are instantly reminded of the famous character Sebastian Michaelis (セバスチャン・ミカエリス, Sebastian Mikaerisu). The fierce Demon Bulter as he is known. For those who are new to this dark world, the famous show is based on the book series by Yana Toboso who also directed it into anime onboard. 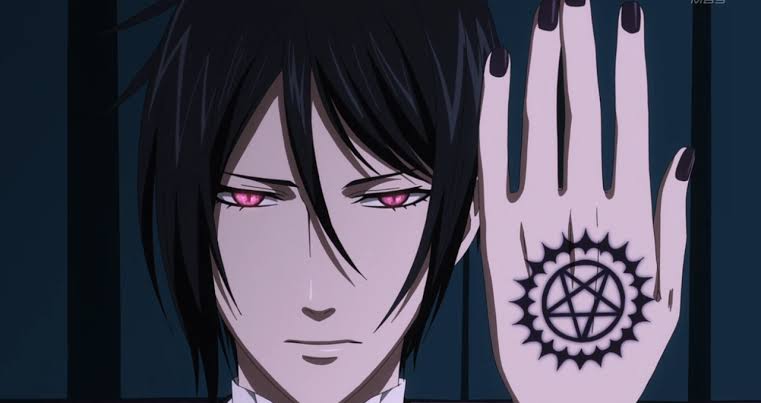 In the world of Black Butler, humans can be just as monstrous as any demon. That’s why when you meet someone that seems too good to be true, you should probably keep your distance. Unless, of course, you happen to be a young boy who is being relentlessly tormented by his prep school classmates and hungry spirits alike.

Rediscover the gothic mystery behind the masked demon servant known as Sebastian Michaelis in our latest blog. Hereafter, we are going to list some character reviews and other things, set up without spoilers for the newbies. 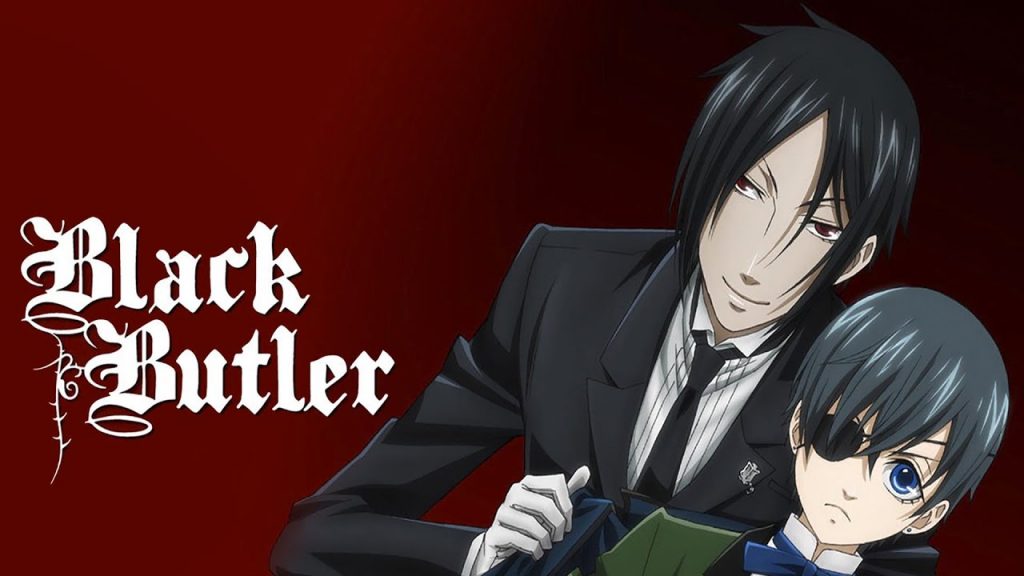 A Butler with a mysterious past

Mr. Sebastian Michaelis is an impeccable butler with a mysterious past, that’s why he’s often referred to as the “devil in disguise” by outsiders. To be more precise, Sebastian was once a human who fell from grace and sold his soul to become the perfect butler for anyone who can afford him. However, despite his sinister reputation, Sebastian is actually a nice guy with a kind heart who only wants the best for his master.

Social Media has a roar for this villainous-hero character and created fandoms in a large space. From Facebook to Instagram or Youtube, shows that this character has been settled in the hearts of the fans.

Even though there are 32 volumes of Black Butler in the bookworm world, there have been only three seasons so far released on Netflix & Hulu. Although keeping hopes up high in positivity for the next season, there is no confirmation from the directors or production company of the said series so far.