More
HomeHollywoodWill we get to see Robert Pattinson's upcoming movie 'Hold on to...

Will we get to see Robert Pattinson’s upcoming movie ‘Hold on to me’? Is the movie happening or has it been dropped? 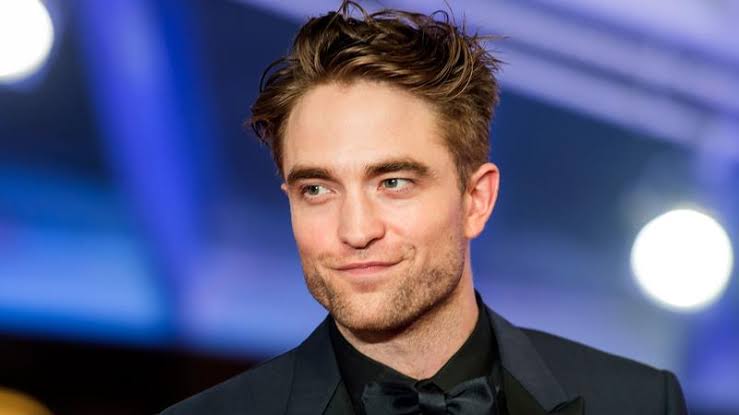 The movie was supposed to star Pattinson and Carey Mulligan, but is the movie still in development or dropped?

The movie Hold On To Me starring Robert Pattinson and Carey Mulligan had been on discussion for a long time, but at this point, we cant guarantee if it’s happening or cancelled. Pattinson got his breakout role through the Twilight franchise but then went on to do many indie films.

This includes his work with legendary filmmaker David Cronenberg, and made movies like Cosmopolis, Maps To The Stars, and recently, The Lighthouse. He has returned to mainstream films after starring in Christopher Nolan’s Tenet and the upcoming The Batman by Matt Reeves.

The actors had signed up for the movie in 2012, and the story was based on a real-life case that revolved around Mulligan’s character Nancy, who after coming to her hometown following a failed attempt at a modeling career, tries to reconnect with ex Jimmy (Pattinson), who has become a rich criminal. He rejects her, so she plans to kidnap him with her new boyfriend Danny and hold him for ransom, but the plan doesn’t go well.

The movie had been previously called Nany And Danny and was set to be directed by James Marsh. The first of many delays came in 2013 when Mulligan said the movie was delayed indefinitely. She said the production didn’t come together in the time they had, but hopes that it will be able to carry on in the future. Afterwards, no updates came and the lead stars soon became busy with their other commitments.

In conclusion, while the movie is still listed to be in development, the chances of it actually happening looks pretty slim. Maybe with a new creative team, they might be able to make it.