Updates on the Zombie movie World War Z Sequel!!! Brad Pitt Coming Back in the Sequel!!!

World war Z is based on the novel of Max Brooks with the same name. The movie got a massive hit and fans are crazily waiting for the sequel to come on the screens.

Get a glimpse of the thrill that we encountered in the movie via its trailer video below.

Has the sequel of the movie announced???

Well, the sequel of the movie will come though not teased out officially. However, the show makers have hinted towards it.

In January last year (2020), the co-producer of the movie, Jeremy Kleiner, hinted that there will be a sequel. Jerney said that they all love Max Brooks’ book and his universe in it. He emphasized that the team does not feel that World War Z is over and they have done with it.

His words vaguely indicate that there might be a sequel for sure. We might see it one day and if we are lucky then the day will come soon.

Release date??? What about the shooting??? 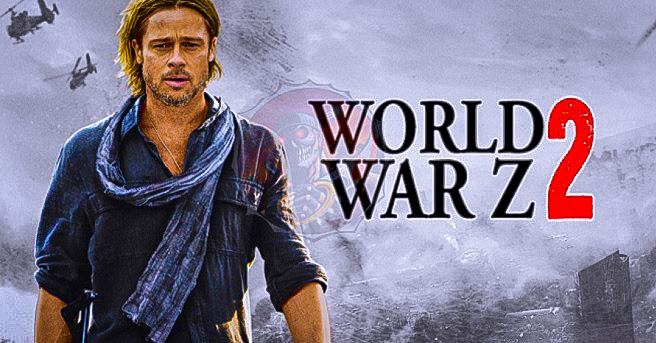 Well, we had information that we will get the sequel in 20117 as it was scheduled so. However, this information only remains in words, not in reality.

However, lighting the hopes it came out that the shoot will begin in 2018 but this hope was also extinguished when the shooting got pushed because of the busy schedule of Brad Pitt. Brad Pitt was busy with his shoot for the movie ‘Once Upon a Time in Hollywood’. Another hope of the beginning of shooting was in 2019 and this was also postponed as David Fincher was busy with his other works.

And the latest delay was made by Paramount following the ban of zombie movies in China, one of the world’s biggest movie markets, which is making the sequel risky.

Let’s be hopeful for the movie to get a sequel despite the problems going on. However, if we get a sequel Brad Pitt would be definitely returning. 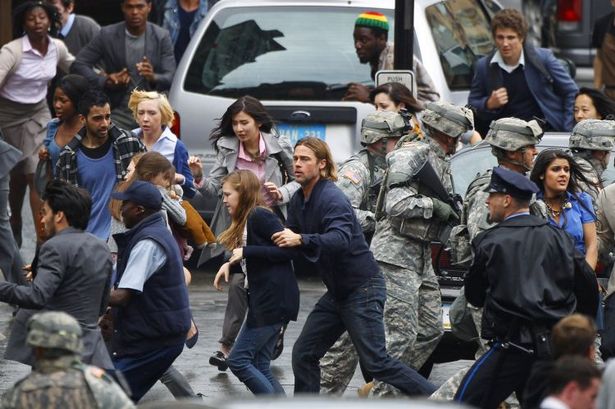