GOSSIPNEWS TO THE RISING SUN
More
HomeHollywood
September 16, 2021 2:14 am EDT

About the film and the trailer

On September 15, 2021, Steven Spielberg released this new trailer of the film on Twitter. The film looks full of drama and action. However, in the 1:25 min trailer we saw a lot of glimpses of the film some of which were repeated from the original trailer released on YouTube.

Watch the brand-new trailer for Steven Spielberg’s #WestSideStory. See the film only in theaters December 10. pic.twitter.com/RhEt8SXi4R

Meanwhile, the trailer has already got 1.5 Million views yet and the fans seem to love it. In the Tweet, the creator of the movie has also mentioned the release date of the film. Therefore the film will release on the 10th of December 2021 in theatres worldwide.

In the first trailer of the movie we saw a lot of fighting and some war going on between two gangs. The film is from an old era. However, the film is a 1961 remake. But the film has got a lot more than the original. The dialogues, the fights, and everything are picturized very differently this time. However, the story of the film will still stay the same.

Ansel Elgort and Rachel Zegler are seen in the lead role for the film. Ariana DeBose, David Alvarez, Mike First, Josh Andres, and Corey Stoll are also very important parts of the film. 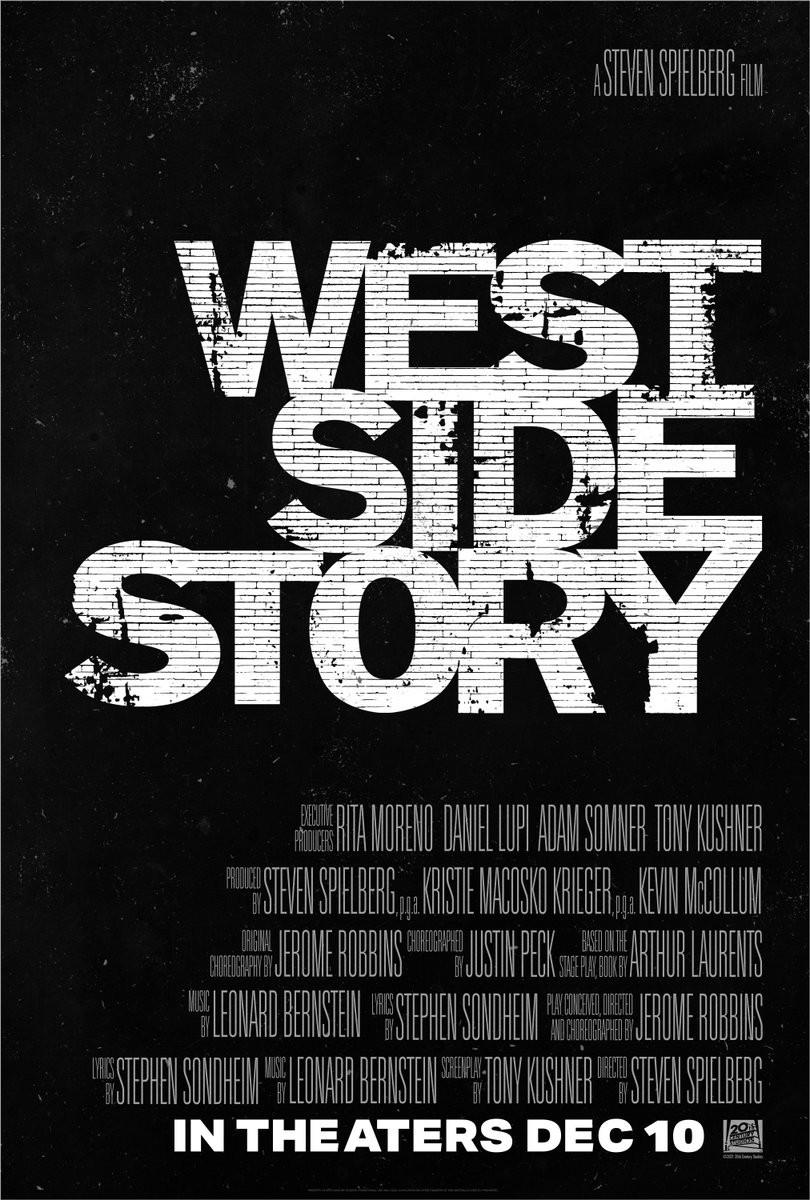 Tony Kushner and Spielberg are the writers for the film. Meanwhile, the film was supposed to release in 2019 but due to the unfortunate pandemic of COVID, the film got postponed.